Working Together To Stop Fake Agricultural Products In Uganda

Last month Emmanuel was in despair. His entire crop of maize had perished after he used a fertiliser product he now realised was fake. What could he do now that he and his family of six had nothing left to live on? In Uganda, the sale of counterfeit agricultural inputs is a problem that affects some of the most vulnerable segments of the population. Smallholder farming provides the critical lifeline for many rural Ugandans so a threat to the integrity of agricultural input supplies is a threat to the heart of the country. According to a report for the Bill and Melinda Gates Foundation, Ugandan manufacturers lose between US$10.7- and US$22.4 million annually due to counterfeit maize, herbicide and inorganic fertilizer sales*. These kinds of figures are staggering. The average size of a small farmer’s land in Uganda is 2.5 hectares (6 acres) and average per capita income was just $506 in 2012.

A total number of 13 Million illegal cigarette sticks have been confiscated from... 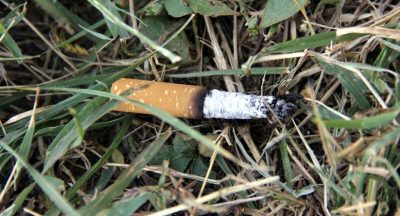 The Uganda Revenue Authority (URA) would have netted more than Ush200 billion... 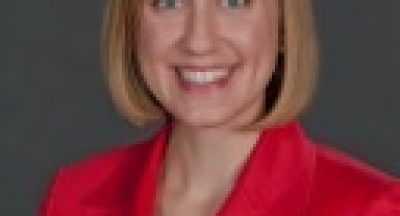 Cigarette smuggling is red hot in Illinois, and taxes are to blame

Illinois’ cigarette-smuggling rank jumped the most out of any state studied in a...