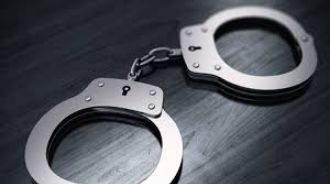 Kathmandu: Two Indian nationals have been arrested from the Tribhuvan International Airport here for allegedly trying to smuggle gold into the country, officials said on Friday.

Mohmad Kashif and Mohmad Mushrafeen were arrested separately on Thursday after their arrival at the airport.

“A total of 1.6 kg of semi-liquid gold was found in their possession for which they had not paid the mandatory custom duty,” a statement issued by the Nepal police said.

“Kashif brought the gold from Dubai on Nepal airlines flight while Mushrafeen brought the yellow metal from India on Indigo airlines flights. The duo have been handed over to the airport’s customs office for initiating necessary actions,” the statement said.

The counterfeit and pirate product market is currently worth around...

Under the patronage of Dubai’s Department of Economic Development’s (DED)...

China Product Counterfeiting: Using UDRP To Shut Down The Website

Our law firm has in the last year had probably twice as many counterfeit matters... 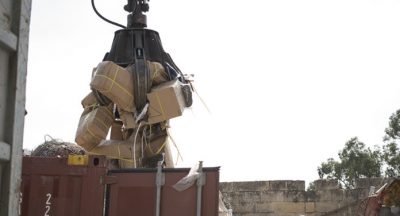 Containers filled with counterfeit goods have been discovered by members of the...