The government has promulgated Tax Laws (Second Amendment) Ordinance 2019 for major increase in penalties on cash currency smuggling, ranging from $10,000- $200,000 and above, up to fine of ten times of value of currency and imprisonment up to 14 years depending on the amount of currency seized under different categories/slabs.

Briefing the media at FBR’s Headquarters here on Wednesday, FBR Member Inland Revenue (Policy) Dr Hamid Ateeq Sarwar, FBR Member Customs (Policy) Javed Ghani and FBR Member IT Asim Ahmed stated that the Presidential Ordinance has been promulgated and it would be laid down before the National Assembly on Thursday (today).

Penalties have been considerably increased for smuggling of dollars, precious stones and jewelry under the said Ordinance.

Dr Hamid Ateeq Sarwar said that being a finance bill, there is no problem to pass it from National Assembly but keeping in view the requirement of Financial Action Task Force (FATF), the government has immediately promulgated Tax Laws (Second Amendment) Ordinance 2019.

Deceptive representation of an original food product and pharmaceutical is... 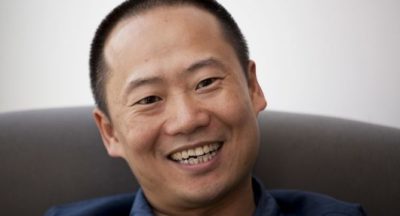 The founder of an online Chinese luxury retailer has been arrested after being... 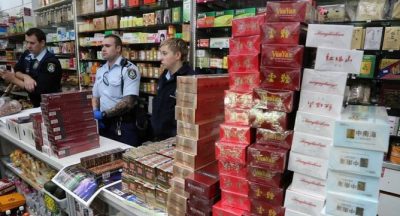 TAXPAYERS have been ripped off by at least $640 million because of illicit...

You might be wondering why you are not getting the desired 'googly-woogly wush'...