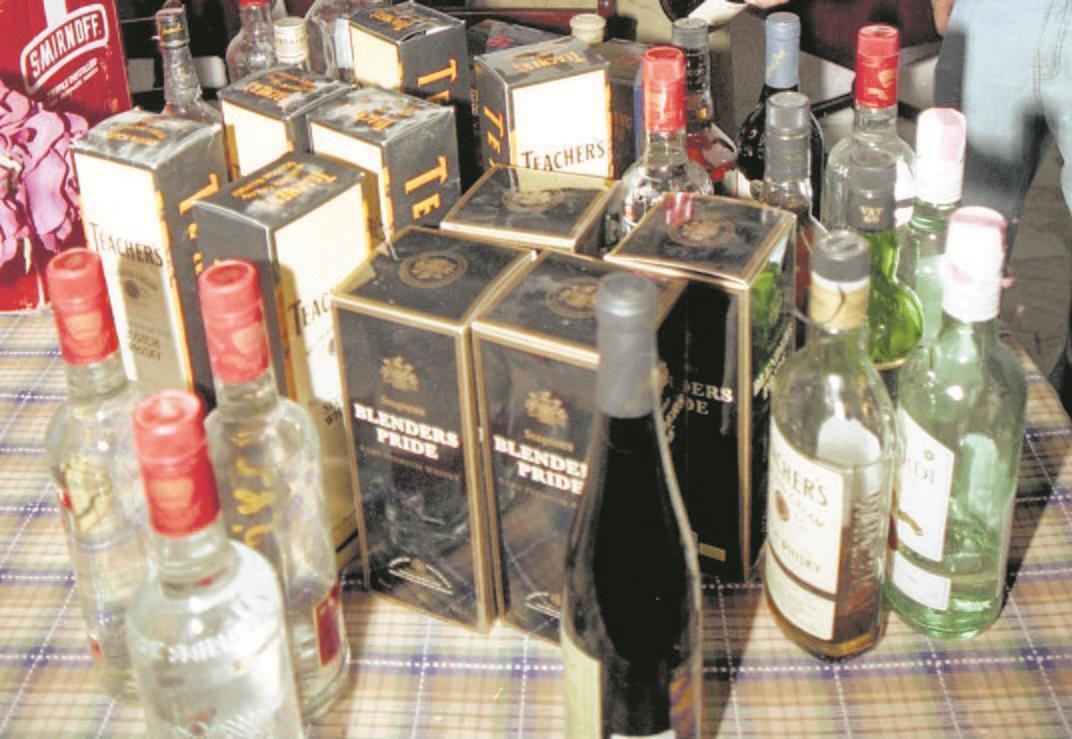 Haryana Legal Remembrancer (LR) has returned the file on giving opinion on empowering Special Enquiry Team (SET) invoking Section 32 of the Code of Criminal Procedure (CrPC) for taking statements of witnesses. Now, Advocate General BR Mahajan will give his opinion on the matter.

The SET was formed to probe liquor smuggling.

According to Home Minister Anil Vij, the LR has said that the LR office doesn’t give opinion on criminal matters.
“The LR has suggested taking the opinion of either Haryana AG or the Prosecution Department,” said Vij. He added, “Now, the AG will give his opinion.”

When asked about the delay as the deadline (May 31) to give the SET report is approaching, Vij said that still “adequate time is available”.

Earlier, Vij had written to the Home Secretary for empowering SET probing liquor smuggling under Section 32 of the Code of Criminal Procedure (CrPC) immediately so that they could summon and record statements of witnesses. 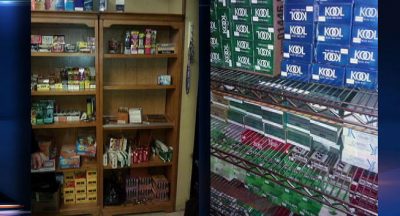 The gang’s smuggling plot was foiled in October 2012 when officers watched Jan...

Beware! The medicines you are buying may be fake

As India witnesses an increased incidence of communicable and non-communicable...

Five Irish nationals, a Norwegian and a Spanish lawyer have been arrested in what...