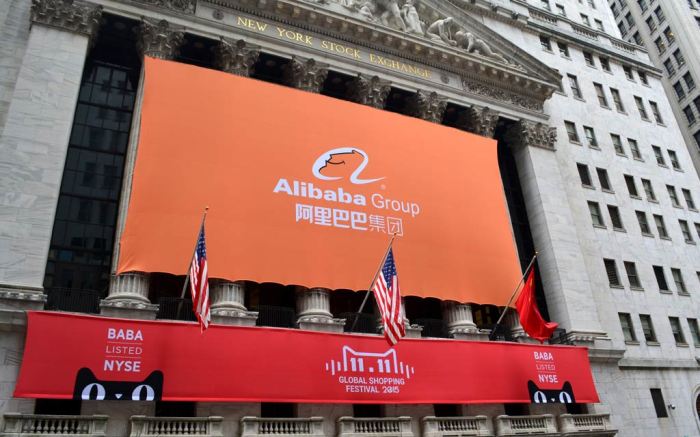 Just days after the U.S. government issued a stern warning to the China-based e-tailer, Alibaba Group Holding Ltd. is taking action.Alibaba has appointed former Pfizer Inc. and Apple Inc. executive Matthew Bassiur as VP and head of global intellectual property enforcement, effective January 2016. The move follows several months of mounting criticism and pressure from U.S.
Among its strategies for preventing the sale of counterfeits is its Blue Star program, which allows manufacturers to print unique identifiers in the form of QR codes on their products to enable the authentication and tracking of products sold on Tmall and Taobao Marketplace. 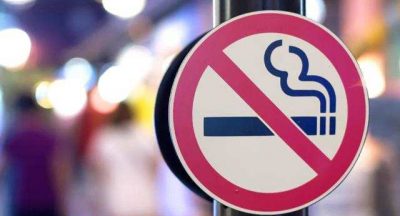 Ratification of WHO protocol a must to stop illicit tobacco trade

Every tenth cigarette consumed globally is part of the illicit tobacco trade....

Melbourne - Police have seized more than $8 million of assets after busting an... 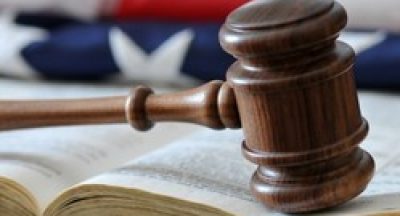 The US government has extending the comment deadline on its proposals to require... 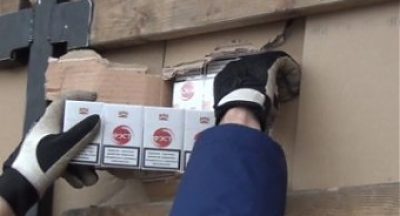 Illegal cigarettes comprise the largest share of the seized smuggled goods. Over...