“Counterfeiting is increasing 3 per cent per annum globally. In India, the problem is more severe, it is growing with an alarming rate of almost 44 per cent per year,” Authentication Solution Providers’ Association (ASPA) General Secretary Arun Agarwal said here.

“No specific anti-counterfeiting laws are in place in the country and using of authentication solution has not been made mandatory,” said International Hologram Manufacturers Association’s Chairman  Manoj Kochar.

The officials of the associations said several countries all over the world introduced laws to tackle the menace of counterfeiting. For example, Canada passed Combating Counterfeit Products Act.

“The Indian government also ought to do something similar,” Agarwal told reporters here at the association’s ‘Make Sure India’ campaign.

A total number of 13 Million illegal cigarette sticks have been confiscated from... 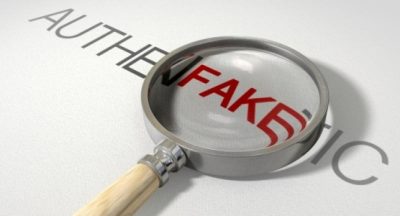 Counterfeiting sure is a big business but is it worth it?

In a country like India where fakes are produced more than originals at times,...