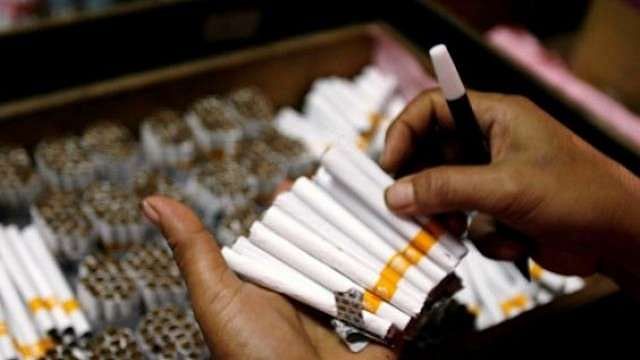 One person was arrested along with a large quantity of illegal foreign cigarettes in Lailapur in Assam’s Cachar district on Thursday.

Foreign cigarettes believed to be of Burmese origin were recovered by the police from one Noor Ahmed in Lailapur in Cachar.

The accused was reportedly trying to smuggle them from Aizawl to Silchar when he was caught.

Meanwhile, police have recovered 8 cartons of Burmese cigarettes from his possession. The culprit has been taken in for further questioning. 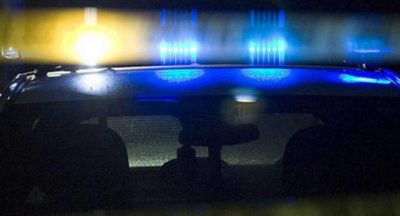 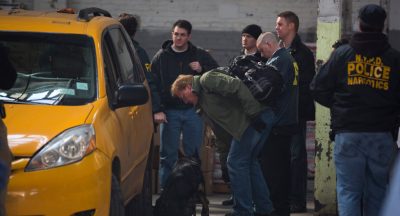 Car parts, especially those intended for premium vehicles, and specifically those...