AIZAWL: In yet another success in its crusade against smuggling activities, the Serchip Battalion of Headquarter of 23 Sector Assam Rifles under the aegis of Headquarters Inspector General Assam Rifles (East), recovered foreign-origin cigarettes worth Rs 6,05,800 in the general area RuantlangChamphai on Wednesday, stated a press release.

The seized cigarettes have been handed over to the Customs Department at Champhai for further legal proceedings. Ongoing smuggling of foreign-origin cigarettes is a major cause of concern for the state of Mizoram, especially along the India-Myanmar Border.

Assam Rifles, rightly christened as the ‘Sentinels of the Northeast’ have continued their efforts against the smuggling activities in Mizoram.

Stock Photos are glorious things. Yes, they're an important tool for sites such...

Contraband tobacco trade up by 12% in India

High excise duty on cigarettes in India has resulted in the growth of contraband... 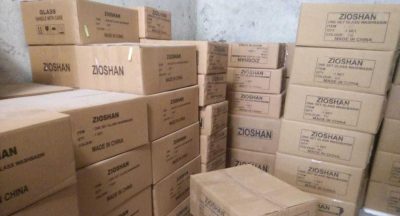