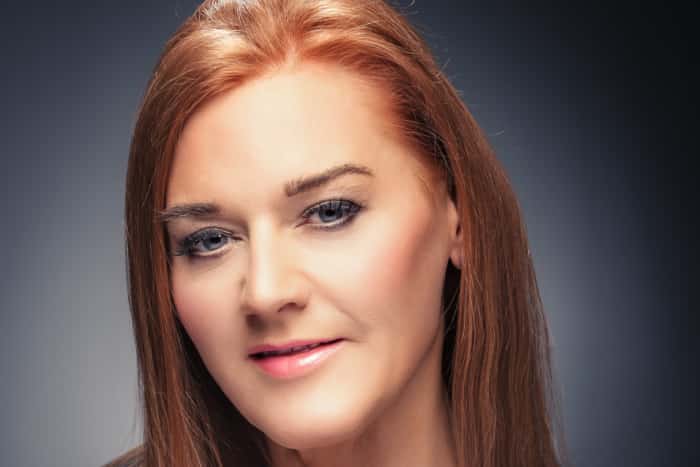 “I don’t know what the story is regarding the chief executive, cigarettes and whatever companion she might have,” he told the News Letter. “In her own right at Ballymena Borough Council and the new Mid and East Antrim Council I have seen no misdemeanour whatsoever on her part. “It is obvious that this is a private matter outside of council that I will not be commenting on.” A spokesman for Ballymena Borough Council said no comment would be forthcoming on the matter.

“Matters relating to Ms Donaghy’s private life must remain private, and as such we have no further comment,” he said. Ms Donaghy, the current chief executive of Ballymena Borough Council, is understood to have been selected to fill the role of CEO in the new Mid and East Antrim ‘super council’. 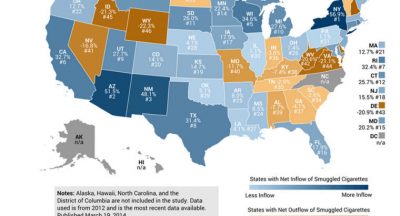 PHOENIX — A cigarette tax higher than neighboring states and cheaper prices on... 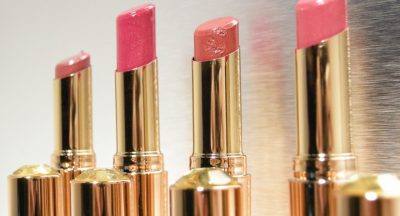 China’s beauty ecommerce industry is still full of fakes, even the ‘foreign imports only’ shops

If you’ve bought more than a couple beauty products online in China, chances are...