The Bengaluru Customs Unit officials at Kempegowda International Airport intercepted two passengers who arrived in the city from Dubai who were trying to smuggle iPhones, gold and cigarettes without declaration to Customs. The officials at the KIA seized crude gold chains, iPhones and cigarettes without COTPA labelling at the airport and valued the items at Rs 56.2 lakhs.

According to the official statement from Bengaluru Customs, two persons were arrested in connection to the smuggling attempt. The passengers were arriving from Dubai on Sunday, but the Customs officers intercepted in a timely manner to bust the illegal trade.

It said although some of the parts on the market appeared original, they were not... 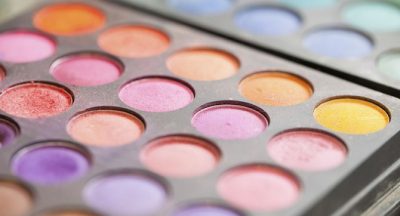 How to Spot Counterfeit Beauty Products

The latest in beauty news has many a gal freaking out about what’s really lurking...

The Administrator of Coscharis Ghana Limited, Samuel Coffi, has charged...