PENAMPANG: Two foreign men will face the music for trying to bribe police officers after being caught smuggling 755 cartons of contraband cigarettes.

During questioning, one of the suspects tried to bribe police officers by offering RM7,000 for their release, he added.

However, Mazli said none of the officers were interested in the offer but instead detained both men at the scene, he told a press conference at the Penampang Police Headquarters yesterday. 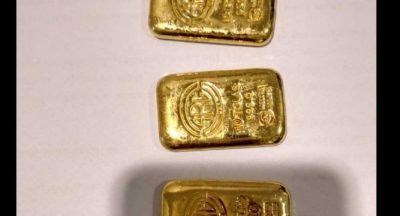 A contract employee of Trivandrum International Airport was held for smuggling...