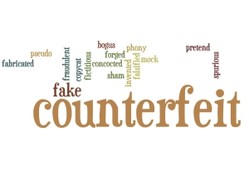 Counterfeit clippings: news from around the world

Substandard medicine and fake corn, clothing, poker chips and washing powder feature in ourround-up of recent counterfeiting incidents. A drug for inducing labour in pregnant women that was subject to a recall in India because it was substandard in quality has been discovered in government-run health clinics in neighbouring Nepal, according to an article in the Republica newspaper. The misoprostol product was reportedly purchased by Nepal’s Ministry of Health and Population (MoHP) from Laborate Pharmaceuticals India Ltd. The MoHP is in charge of distributing essential medicines for free at national clinics, and the incident has led to allegations that kickbacks are paid to government officials by overseas drugmakers to win tenders that could be granted to domestic producers.

Cigarette smuggling is just as big as cocaine trafficking

Cigarette smuggling alone costs the EU and its Member States €11 billion per...

More than P500M counterfeit and smuggled goods seized at Manila 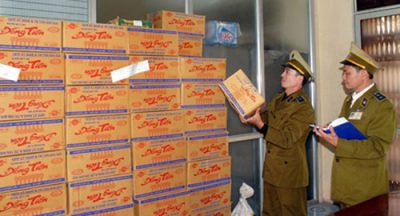 So far this year the city investigated 43,217 suspected cases and uncovered...