In her PhD thesis Ruth Sanz-Barrio, an agricultural engineer of the NUP/UPNA-Public University of Navarre and researcher at the Institute of Biotechnology (mixed centre of the CSIC-Spanish National Research Council, Public University of Navarre and the Government of Navarre), has demonstrated, for the first time, the viability of using specific tobacco proteins (known as thioredoxins) as biotechnological tools in plants. Specifically, she has managed to increase the amount of starch produced in the tobacco leaves by 700% and fermentable sugars by 500%. “We believe that these genetically modified plants,” she explained, “could be a good alternative to food crops for producing biofuels, and could provide an outlet for the tobacco-producing areas in our country that see their future in jeopardy owing to the discontinuing of European grants for this crop.”

The University of Maryland's Baltimore Washington Medical Center is sending... 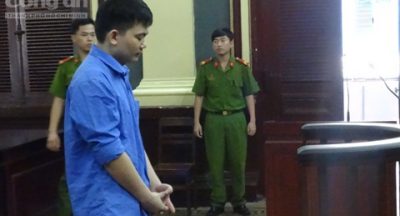 Counterfeit trade US$250 billion a year

‘The counterfeit goods industry is so sophisticated that it is often impossible...