The recovery of such massive amounts of counterfeit currency in one year came even five years after demonetisation, which was, at that time, termed a ‘hammer stroke’ against the menace of fake currency.

As many as 13 counterfeiters were also arrested. According to the Special Cell officials, the recovered FICN primarily belonged to the currency denominations of Rs 2000, 500, 200, and 100 and were of high to medium quality.

In the past one year, the most notable achievement of the unit in this field was the apprehension of notorious counterfeiters Sheikh Shehzad and Habib-ur-Rehman under the provisions of Unlawful Activities (Prevention) Act and seizure of high quality FICN of the face value of Rs 2,16,000 in their possession.

India got a breather for just one-year post demonetisation, during which there were very few reports of the circulation of fake Indian notes.

MANILA, Philippines - Four persons were charged before the Department of Justice... 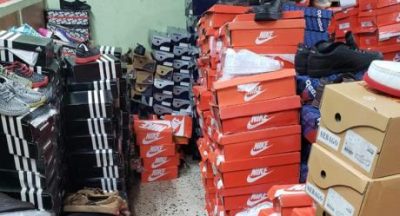 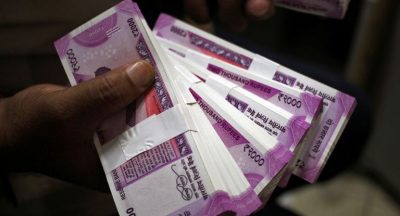 In a major drive against the smuggling of Agarrbattis from Vietnam, Customs...