The court also imposed a fine of Rs 40,000 on Ketabul S K of West Bengal’s Malda district after convicting him of the relevant offences under the Indian Penal Code, the official of the premier investigation agency said.

The case was originally registered in West Bengal’s Murshidabad district in July 2018 following the seizure of the FICN having a face value of Rs 1,92,000, the official said.

The NIA had re-registered the case in August 2018 and filed charge-sheets against three accused in October 2018 and December 2018, the official said.

Counterfeit Cosmetics, Fragrances-Hazardous to Your Health

You see what appears to be your favorite brand name eye shadow, eye liner, or... 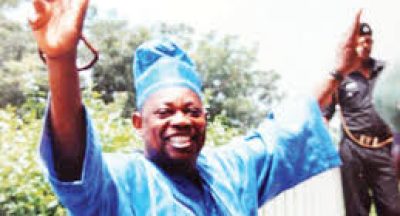 Manufacturer trialling education programme for independents as survey shows the... 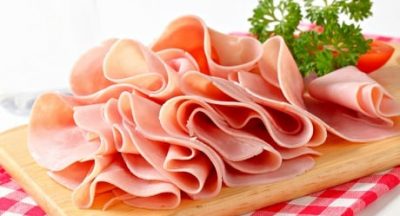 Consumers are being sold drinks with banned flame-retardant additives, pork in...

Ritchie Street is the electronic hub of the city. The latest mobile phones,...