FICCI CASCADE firmly believes in the power, zeal and enthusiasm of the youth of the country. Young management students of Shaheed Sukhdev College of Business Studies and other colleges of University of Delhi participated in a Cross Country Race Against Smuggling and Counterfeiting organized at the Rugby grounds, North Campus on 2nd March, 2013.

Over 150 students from various colleges of Delhi University daunting the slogan of “Quit Fakes” ran forthe cause. Mr. Arjun Vajpai, the youngest Mountaineer to climb Mount Everest addressed the students and flagged off the race, Mr. Deep Chand, Retd. Special Commissioner Delhi Police. Advisor,FICCI CASCADE graced the event with his esteemed presence and informed the students that this issue is not only related to industry or economy but is posing a threat to the national security. He urgedthe students to “Quit Fakes” and not to encourage the sales of these products.

The race was a huge success and the first of its kind across Delhi University. The winners, Jitendra Kumar from Shyamlal College(category male) and Meenu Dabas from Miranda College (category female) received prizes .The youngest runner Dev (12 years) from Push panjali Public School was also awarded a special prize. 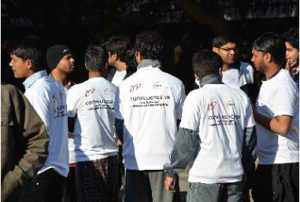 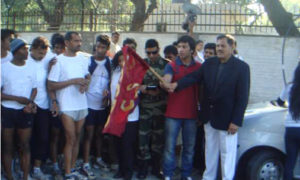 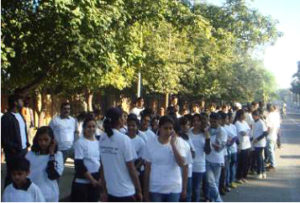 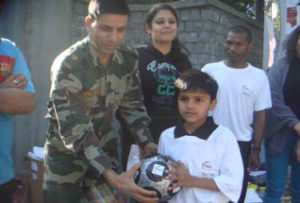 02/02/2012, New Delhi FICCI CASCADE in collaboration with Ministry of Consumer...