FICCI CASCADE conducted a training programme to sensitize the customs officers to detect and distinguish counterfeit products from the originals in Mumbai on 27th February, 2014.

The aim was to exhibit samples of right holders/ brand owners and counterfeit/s to the customs officers and to give them technical training, i.e., methods by which the officers can detect and distinguish originals from counterfeits and stop the hazards of counterfeiting and smuggling.

Counterfeiting and smuggling has multi- faceted impact on the society it effects the socioeconomic growth of the country as it hampers employment opportunities, foreign direct investment, and trade. It effects the rights’ holders in terms of sales volume and prices, brand value and firm reputation; it effects the government with tax revenues, expenditures and corruption in the country but most importantly it effects the consumer’s health and safety.

Counterfeit and smuggled products are now being produced and consumed in virtually all economies. Economy-wide, counterfeiting and smuggling undermine innovation, which is a key to economic growth. Although, promising work has been done in a number of sectors to measure the extent of the problem, but much more can and should be done.

Importantly more effective enforcement is critical in this regard, as is the need to build public support to combat the counterfeiting and smuggling.  According to the survey the lack of information sharing is often perceived to be one of the main obstacles in the fight against counterfeiters and smugglers. To overcome the obstacles and to fight this huge menace FICCI CASCADE involved the enforcement agencies and trained the officers with the best techniques to distinguish the products. It was well attended by over 30 officers.

The magnitude of the problem of counterfeiting and smuggling is huge which requires urgent action from the enforcement agencies. 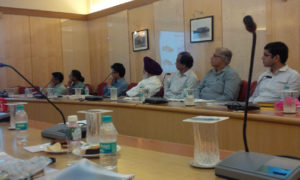 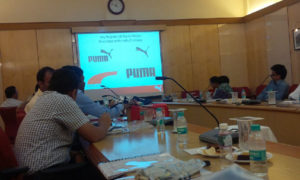 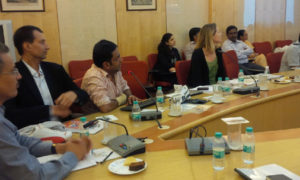 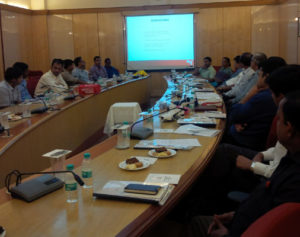 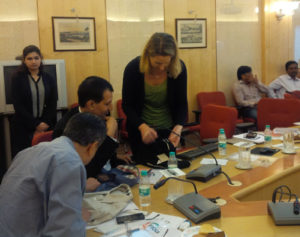 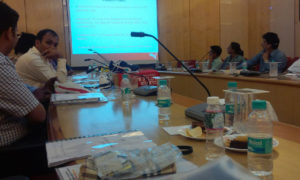