New Delhi, April 14 (SocialNews.XYZ) A Delhi Police Constable and three other persons have been arrested on the charge of involvement in liquor smuggling, police said on Tuesday.

Accused Constable Ravinder was posted in the Begampura police station in Rohini police district.
The accused were arrested from a Ramgarh service road in Jahangirpuri area. A case was registered against them at the Mahendra Park police station. 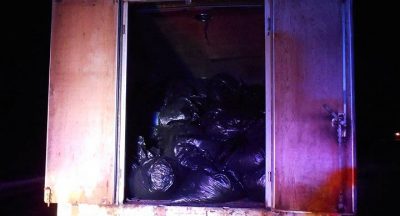 Officials say they’ve broken up an alleged smuggling operation that was moving... 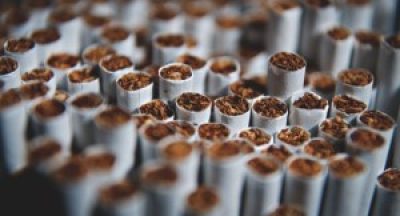 Macau -- A Macau resident has been discovered by the Customs Service (SA)... 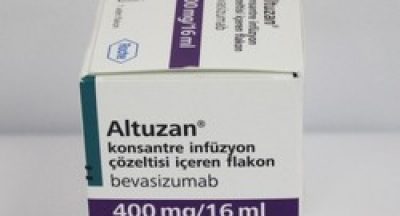 Counterfeit Avastin shipped to Europe as well as US

Counterfeit versions of Roche's cancer drug Avastin, which caused a stir in the...