Delhi Police busted a gang involved in smuggling liquor from Haryana into the national capital and seized 21 boxes (1,008 quarter bottles) of ‘Impact Grain Whisky’ meant for sale in neighbouring Haryana only.
Police seized the boxes of illegally smuggled liquor from a car that was being driven by one Anil Kumar, a resident of Suraksha Vihar in Delhi’s Uttam Nagar area. Kumar has been arrested.

The accused, Anil Kumar, was carrying the illegal consignment in a car for supplying to bootleggers in Uttam Nagar and Dabri area when the vehicle was intercepted by the police. An investigation underway to search and arrest other members of the syndicate.

The gang used to illegally smuggle huge quantities of liquor from Haryana to Delhi to evade the 70 per cent ‘Special Corona Fee’ imposed in the national capital.

To prevent car-jacking and theft of motor vehicles, the Dwarka Anti-Auto Theft Squad (AATS) often conducts surprise vehicle checks by placing barricades at vulnerable places and also by carrying out extensive patrolling in markets and isolated stretches in the area. 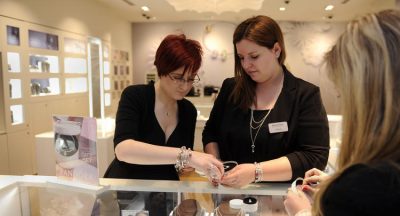 At a glance, the two websites bearing the Pandora name appear strikingly similar,...

DAVAO CITY , Philippines   – Mayor Rodrigo Duterte is set to appear before a... 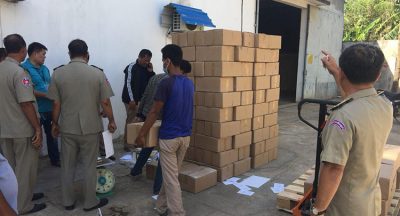