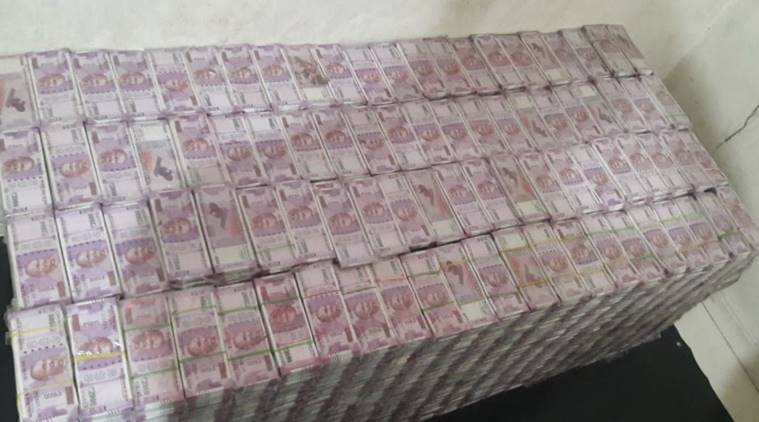 Fake Indian and foreign currency notes — including play currency notes marked ‘Children’s Bank of India’ — of a total face value of Rs 87 crore were seized in a joint operation of the Military Intelligence and Pune City police on Wednesday. A serving Army jawan along with five civilians has been arrested in connection with the case.

The stash was found in a bungalow in Viman Nagar in an action conducted on Wednesday afternoon that started with a decoy team being sent to the racketeers. Primary probe has revealed that the suspects were part of a racket of exchanging fake notes for genuine ones during currency exchange transactions. Investigators believe that the modus operandi of the suspects was to accept genuine notes and, in return, give stacks of notes, some of them genuine, some good-quality fake currency and some play notes.

The joint operation was conducted by the Southern Command Liaison Unit (SCLU) of Military Intelligence (MI) and teams from the Crime Branch of Pune City Police. 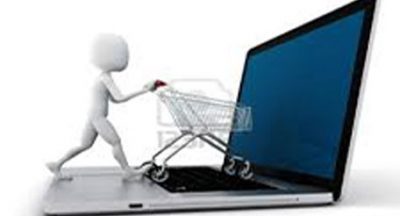 People selling products on social networks could be fined Dh25,000 and have their... 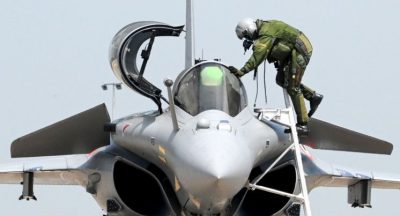 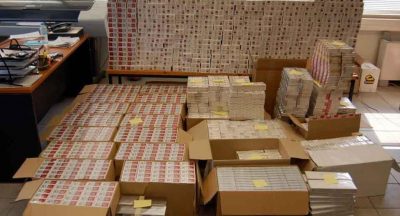 As the holiday shopping season kicks off, federal agents are warning consumers...