Warning up vs. fake products

Negrenses are being warned against the proliferation, not only of fake cigarets,...

The call comes after the ministry here was alerted by its Australian counterpart... 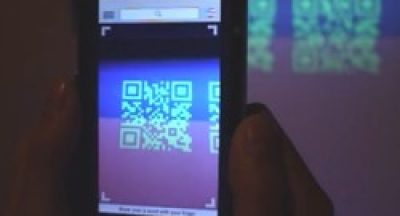 Scientists in the US have developed sophisticated fluorescent inks which they...