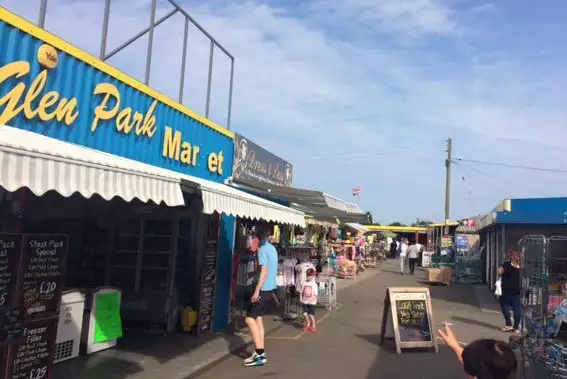 Fake designer goods worth £250k seized at market in Ingoldmells

Thousands of fake goods worth a staggering £250k have been seized at a market in Ingoldmells.

Fake designer clothes and bogus perfume were among the counterfeit haul seized at Glen Park Market earlier today. Adidas trainers, Superdry jackets, The North Face coats, Hermes bags, Chanel perfumes and watches were also among goods confiscated in a raid by Lincolnshire Trading Standards, Lincolnshire Police and the Anti-Counterfeiting Group and its members working in partnership with the market management.

Emma Milligan, principal trading standards officer at Lincolnshire County Council, commented: “By working together with the market management and the local neighbourhood policing teams to tackle these sellers, we are sending out a strong message that this behaviour will not be tolerated.”

MUMBAI:  The Directorate of Revenue Intelligence (DRI) today arrested a member of... 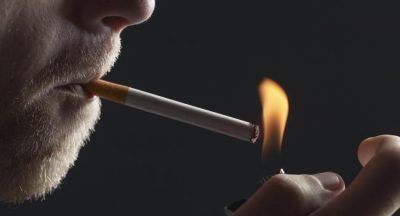 A SHOP worker has been ordered to carry out 150 hours community service after... 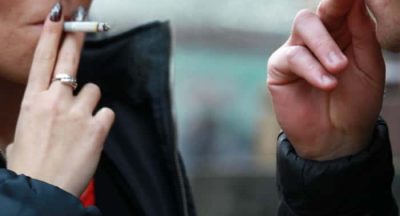