Customs officials at the Mangaluru International Airport (MIA) have seized gold weighing 335 grams, valued at ₹16,21,400 from a passenger from Dubai.

The gold was being smuggled by concealing it in bolts and wheel connecting rods in two skating boards from the passenger, identified as Muhammed Navas hailing from Muliyar, Kasaragod in Kerala.

The passenger arrived from Dubai by Air India Express flight No IX 384 on Saturday.

The operations were conducted under the guidance of Customs Commissioner Imamuddin Ahmad. Further investigation is under progress.

The Commissioner appreciated the efforts made by the officers in checking smuggling by detecting different kinds of modus operandi adopted by the unscrupulous elements to bring gold into the country illegally.

TORONTO - A massive probe into the sale of counterfeit goods spanning Canada and... 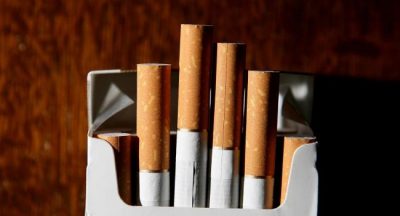 EIGHTEEN people appeared in court today over what prosecutors say was a... 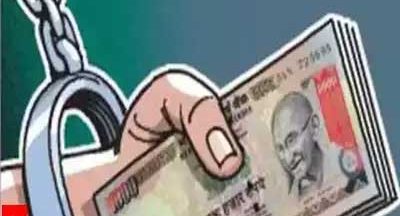 Pithoragarh: A 33-year-old man, identified as Sitarganj-resident Mukhtar Ali, was...

Op-ed: The five consumer groups buying fake brands in China—and what to do about them

Associate Professor in Marketing Lars Bergkvist at the University of Nottingham...