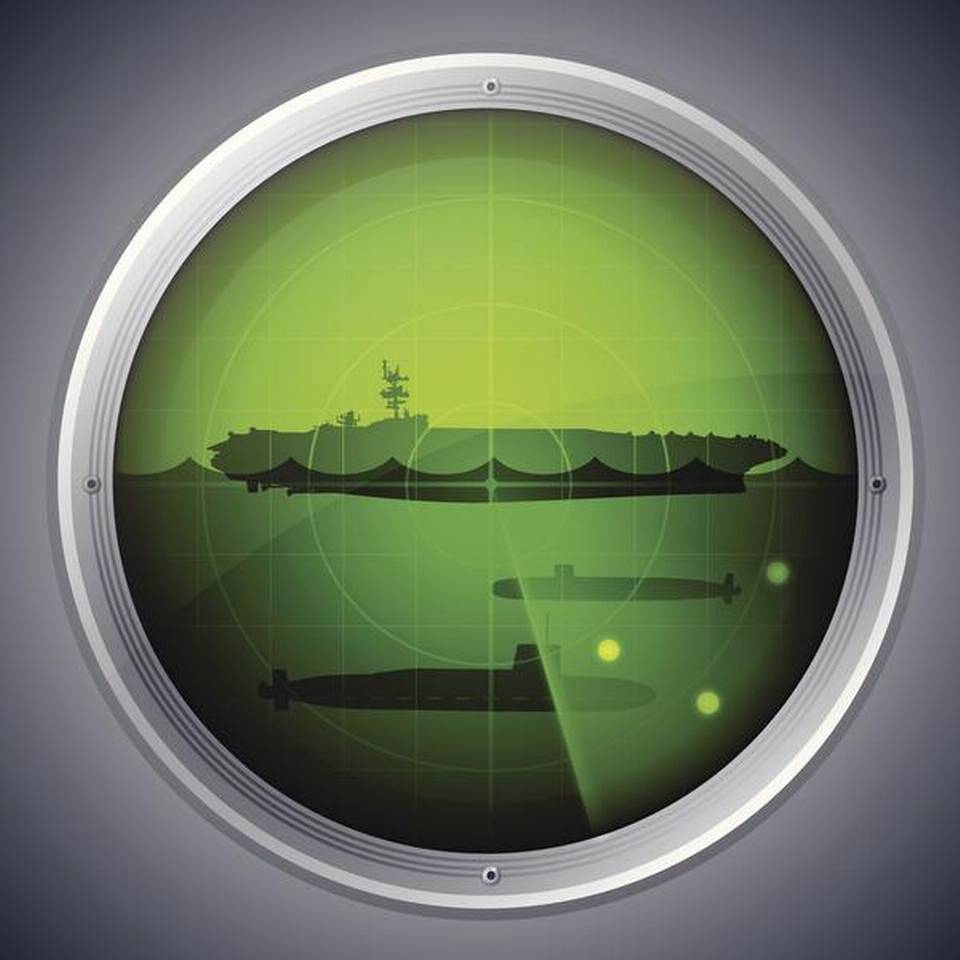 Consolidating the regional efforts with friendly nations to keep the global commons “open and accessible for all,” India on December 22 inaugurated an Information Fusion Centre – Indian Ocean Region (IFC-IOR) which will work closely with countries in the region and will be manned by the Indian Navy.

“The need for IFC-IOR stems from importance of the IOR for world trade and security. All stakeholders are equal in this maritime security and safety milestone,” Defence Minister Nirmala Sitharaman said at the inauguration.

A theatre of contention

The IFC has been established at the Navy’s Information Management and Analysis Centre (IMAC) at Gurugram, the single point centre interlinking all the coastal radar chains to generate a seamless real-time picture of the nearly 7,500-km long coastline.

The IFC aims to bring various countries in the region and pool in best practices to jointly monitor the vast IOR which is increasingly becoming the theatre of contention between great powers apart from an increase in natural disasters and trans-national threats like piracy, terrorism and trafficking.

According to Navy officials, “all countries — about 21 — that have already signed White Shipping Information Exchange agreements with us are IFC partners and can post International Liaison Officers (ILOs) at the centre.” At least 10 countries, including the U.S., France, Italy and Japan, have expressed in posting their officers. “It is for equals, it is for partners,” Ms. Sitharaman stated.

The centre will be tracking and monitoring 75,000 to 1.5 lakh shipping traffic in the IOR in real time, round-the-clock.

To begin with, the ILOs will have a virtual presence at the centre. In the near future, the Indian Navy is looking to host additional ILOs adjacent to the IFC-IOR for which creation of infrastructure and manpower is being worked out.

“The expertise of the resident ILOs would be utilised towards sharing of real time information with partners as well as for generating timely and adequate response to developing situations,” the Navy said in a statement. 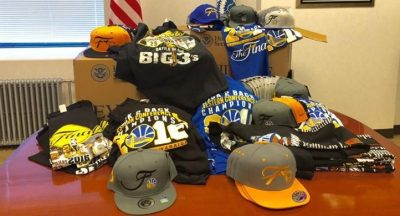 Deforest Buckner just joined the NFL, but he's already in another group: athletes...

Mobile phone manufacturer, Tecno Telecoms has traced the proliferation of...