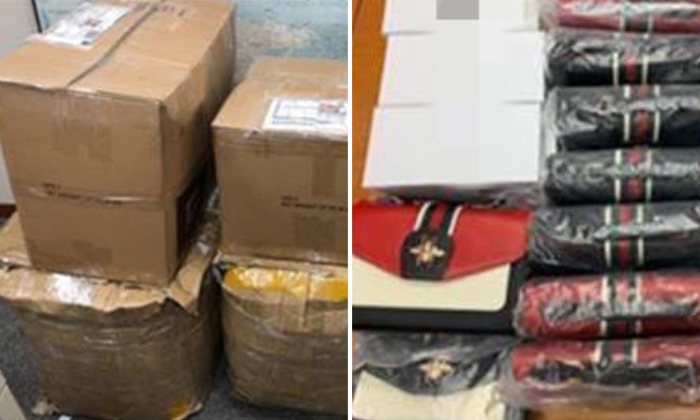 A 38-year-old woman was arrested for her suspected involvement in the importation and possession of counterfeit items for the purpose of trade.

A joint operation by the Criminal Investigation Department and Singapore Customs on Dec 19 saw a logistics company at Changi South Avenue and a residential unit in Ang Mo Kio raided. The woman was then nabbed.

Over 400 pieces of counterfeit items including perfume and cosmetics sets, sunglasses, handbags, bags, purses, wallets and pouches, with an estimated street value of more than S$13,000, were also seized. Investigations are ongoing.

“The authorities take a serious view on intellectual property right (IPR) infringements and will not hesitate to take action against perpetrators who show blatant disregard for Singapore’s IPR laws,” said the police and Singapore Customs in a joint statement. 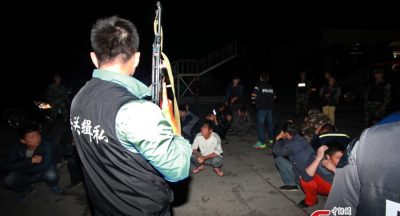 Suspects involved in smuggling petroleum products are seized in a raid jointly...

The total volume of counterfeit or pirated products in the Turkish market is...

China’s move to scrap export taxes on certain noble alloys will remove the...