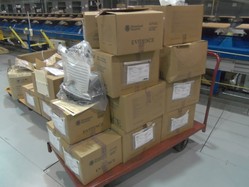 Over the last week, federal agents in the US have seized $1.5m worth of counterfeit NFL merchandise at a DHL air cargo facility in Cincinnati.  The seizures are the latest to be announced as part of Operation Team Player, which has been carried out by the Customs and Border Protection and Immigration and Customs Enforcement’s (ICE)  and resulted in more than $21.6m in seizures leading up to last Sunday’s  Super Bowl last week.  “Working with our officers, agents and import specialists, CBP prevented the influx of more than 33,000 counterfeit NFL items … from entering our country,” commented Augustine Moore, the agency’s acting director of field operations in Chicago.

The sorry state of affairs in the State Health Department came to light on Friday...

Kolkata, Jan 25 (IANS) In a multi-pronged operation, Directorate of Revenue... 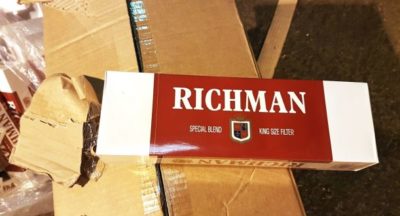 A major cigarette smuggling operation has been disrupted by customs officers at... 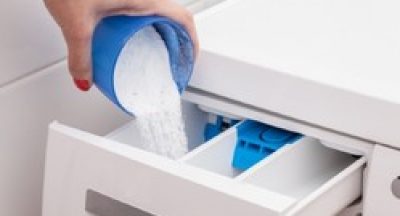 Washing powderA UK man has been sent to prison for 18 months after being found...