March 9, 2022 by adminficci Past Events 0 comments

Illicit trade in terms of counterfeiting and smuggling make up a vast ‘global businesses’, representing a multibillion-dollar illegal industry that creates a significant drain on the world economy. FICCI’s Committee Against Smuggling and Counterfeiting Activities Destroying the Economy (CASCADE) on March 9, 2022 organized an ‘In Conversation with Prof. Bejon Kumar Misra, Founder, Consumer Online Foundation’ to discuss the role of consumers and consumer protection organizations in dealing with illicit products, importance of Consumer Protection Act in safeguarding consumers and initiatives that can be taken to contain the menace of counterfeiting and smuggling.

“A strong consumer movement in an institutionalised manner with leadership from the government is the need of the hour to fight the menace of counterfeiting and smuggling” said Prof. Bejon Kumar Misra, Founder, Consumer Online Foundation. He further added that to fight the growing menace of illicit trade, consumers must be able to report immediately if they find a difference in the specified quality of the product. A platform must be created for the consumers where they can share their experiences of encountering a smuggled, fake, defective, or counterfeit product. He emphasized on the need to address the issue at the grassroot level & take immediate action against illicit traders.

Emphasizing on the role of consumers in the fight against illicit trade practices, Mr. Anil Rajput, Chairman, FICCI CASCADE said, “Consumers can encourage change through their choices and behaviour. By highlighting some of the key harms attached to counterfeit and smuggled goods, they can play an important role in raising awareness on just how risky purchasing these items can be both to themselves and to the wider community.”

“I strongly believe that apart from a policy framework that disincentivises such illicit activities along with aggressive enforcement against the criminals of this trade, sustained awareness campaigns for people and understanding demand behaviour are critical in this fight”, he added.

Mr. Hem Kumar Pande, Former Secretary, Ministry of Consumer Affairs, Food and Public Distribution and Think Tank Member, FICCI CASCADE while moderating the session said “it is not only the responsibility of the consumers to be aware of the growing illicit trade. But it’s time to go beyond & spread awareness amongst sellers about the adverse impacts of smuggled & counterfeit products”. Mr. Pande said challenge is to unite consumers and voluntary consumer organisations can play an important role in bring them together.

FICCI CASCADE has been over the years working closely with government, industry, enforcement officials, legal fraternity, consumer organizations and the youth to create awareness on the adverse impact of counterfeiting and smuggling. FICCI CASCADE, in pursuance of its agenda, has been organizing series of multi-stakeholder dialogues to tackle this adversary and spread awareness about the socio-economic impact of counterfeiting and smuggling. 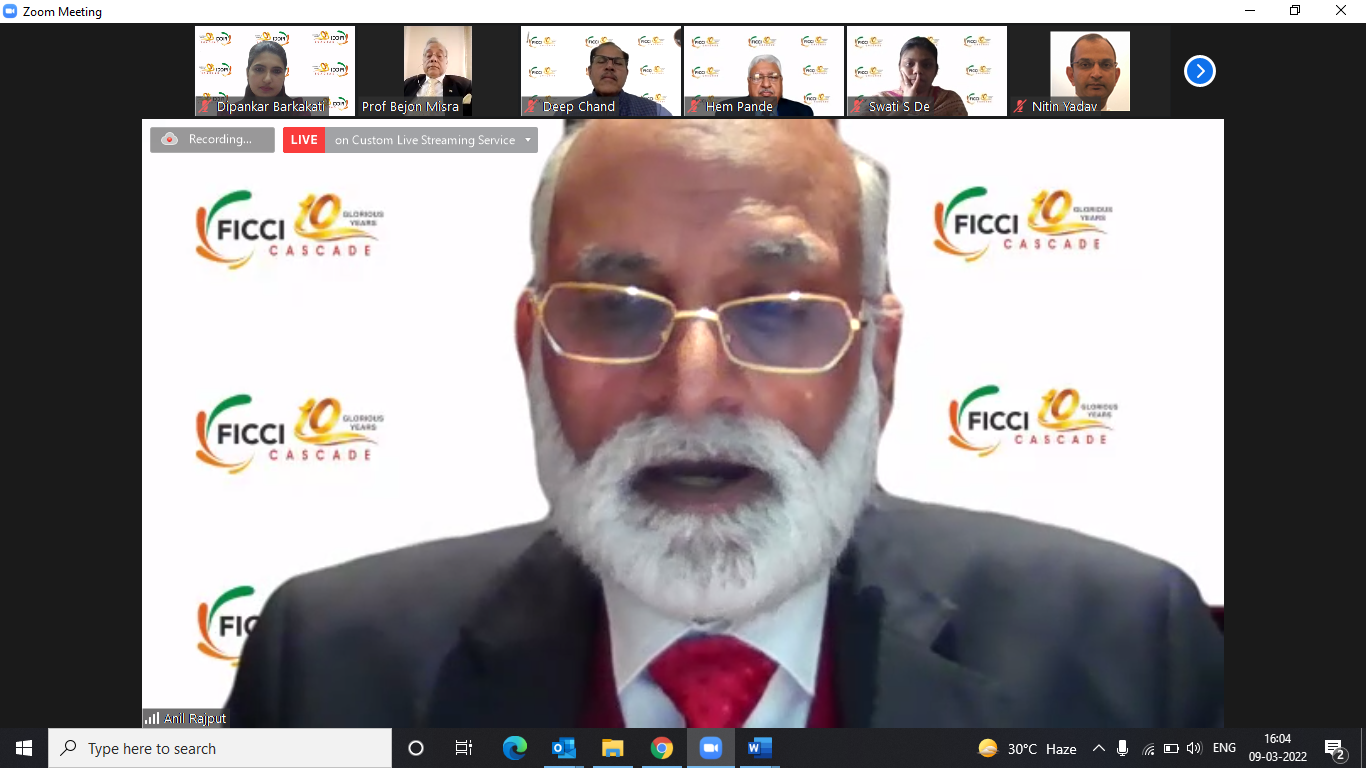 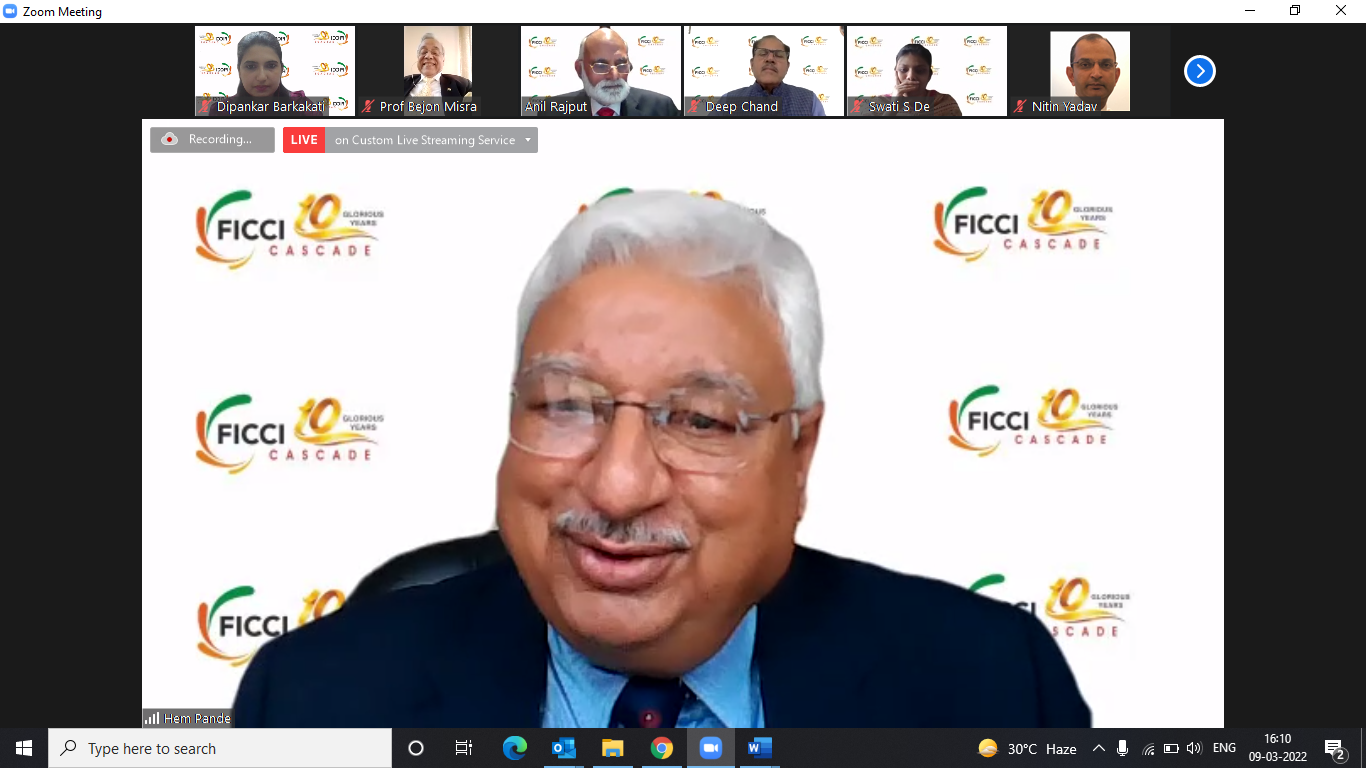 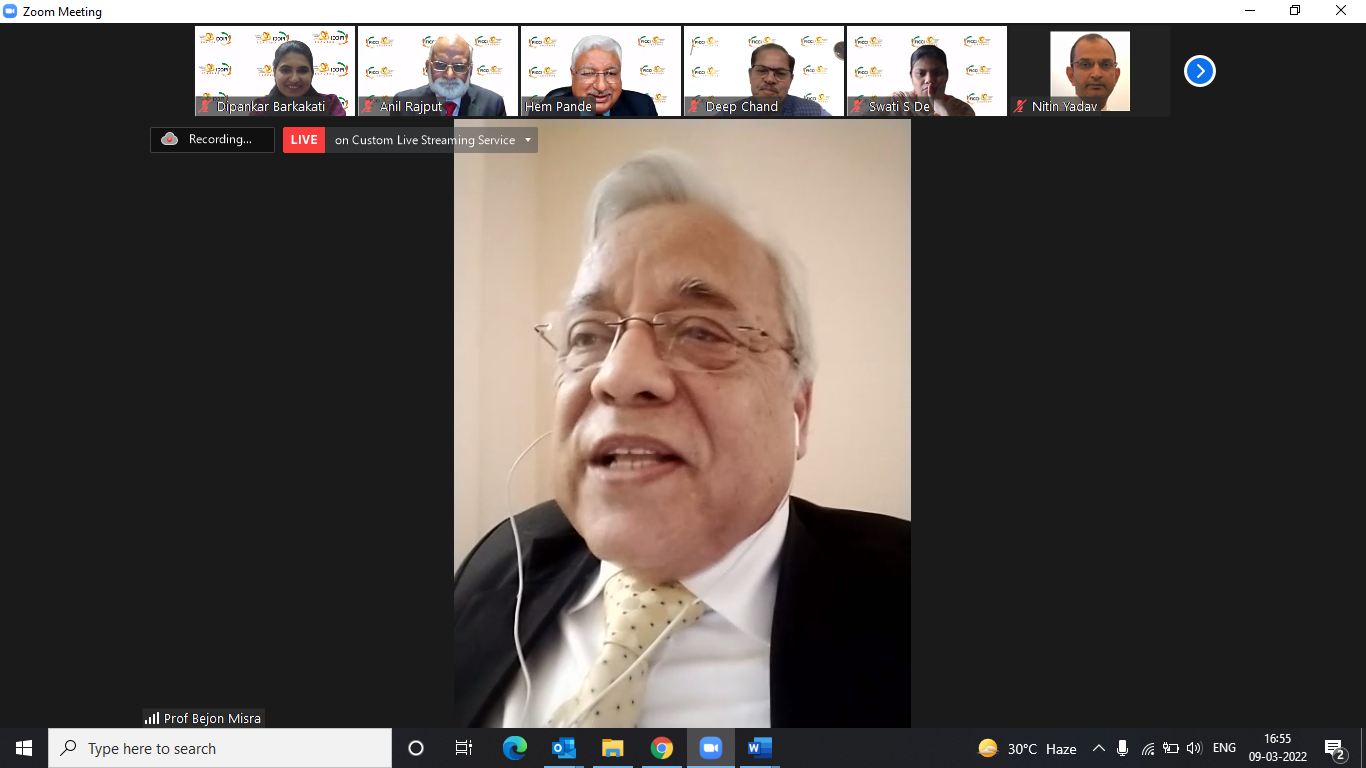