February 13, 2020 by adminficci Past Events 0 comments

India, due to its massive strides in the world economic arena, has become a favourite of the smugglers and counterfeiters, who indulge in illegal economic activities with no concern other than making fast profit at any cost. Illicit trade decelerates a nation’s progress, be it economic, social, environmental, besides impacting the safety and security of the country and its people. It is estimated that the global illicit trade is now of the size of about US $3 trillion.

In order to address the menace of illicit trade, which is now a major worldwide concern, FICCI CASCADE (Committee Against Smuggling and Counterfeiting Activities Destroying the Economy) organized a seminar to contain the menace of counterfeiting and smuggling in Jaipur on 13 February 2020, in keeping with its nationwide awareness campaign on the issue. The focus of the seminar was to provide stakeholders with the tools, information and the capacity needed to tackle the rising concern on illicit trade.

“Counterfeiting and smuggling related crimes have increased manifold in the global market resulting in revenue loss to government and businesses besides adversely impacting the health and safety of the consumers”, observed Mr. Ramesh Chand Meena, Hon’ble Minister for Food, Civil Supplies & Consumer Affairs, Government of Rajasthan, chief guest at the seminar. Extending his support for the FICCI initiative, he looked forward to working in close collaboration with CASCADE to address this issue.

Dr. K L Jain, Member, FICCI Rajasthan State Council and Honorary Secretary General, Rajasthan Chamber of Commerce & Industry (RCCI), while welcoming the participants, highlighted that counterfeiting and smuggling adversely impacted industries, consumers, government and economies as a whole. Illicit trade has a serious decelerating effect on economic growth which must be substantially curbed. Among other steps, consumers should be made aware of the importance of taking a bill on every purchase they make to help make India a tax complaint nation and thus contribute to progressive nation building.

Mr. P C Jha, Advisor, FICCI CASCADE and Former Chairman, Central Board of Indirect taxes and Customs, while speaking on the adverse socio-economic impact that illicit trade had highlighted the that overall global losses due to counterfeiting and piracy stood at Rs. 57.23 lakh crore in 2013 and was expected to go up to Rs. 119.7 lakh crore by 2022. Mr. N K Jain, Member, FICCI Rajasthan State Council & President of the Employers Association of Rajasthan, delivered the vote of thanks.

The focus of discussion during the seminar was on the importance of increased awareness about the hazards of counterfeiting and smuggling, and the need for effective enforcement to enhance India’s economic development. During the panel discussions, there were extensive deliberations on the role of enforcement agencies, government and industry in combatting illicit trading activities. Mr. Deep Chand, Advisor, FICCI CASCADE and Former Special Commissioner of Delhi Police, while presiding the panel discussions, stressed on the need to have a multi-disciplinary approach to encounter this challenge. Society at large, trade and industry, enforcement agencies and policy makers need to come together to fight this concern. He said that the problem was two-fold: counterfeiting and smuggling,and needed to be dealt with through collaborative, effective and stern actions. Joining him on the panel were Mr. Rakesh Kumar Sharma, Principal Commissioner of Custom, Jaipur, Mr. Honhar Singh Meena, Additional Director, Directorate of Revenue Intelligence, Jaipur Regional Unit, Mr. G D Bansal, Vice Chairman, The Bar Council of Rajasthan, Mr. Vishnu Peri, Legal Consultant – Central Region, Hindustan Unilever Ltd. and Mr. Tanmay Jaswal, Founder & Director, Chkfake Brand Protection Solutions Pvt. Ltd. Enforcement officers underlined that counterfeiting and smuggling were attractive propositions due to three factors: easy to emulate, low investments and lack of technical expertise to identify those engaged in such malpractices. They also observed that among various products, cigarettes particularly were mostly prone to smuggling as it was a low-risk, high-reward criminal activity. The panellists stressed on the need to implement existing provisions of laws and simultaneously move towards a more technology-enabled system to counter such illegal operations. They agreed that a strong deterrence in the form of impeccable laws was needed to be put in place to curb the illicit trade menace. 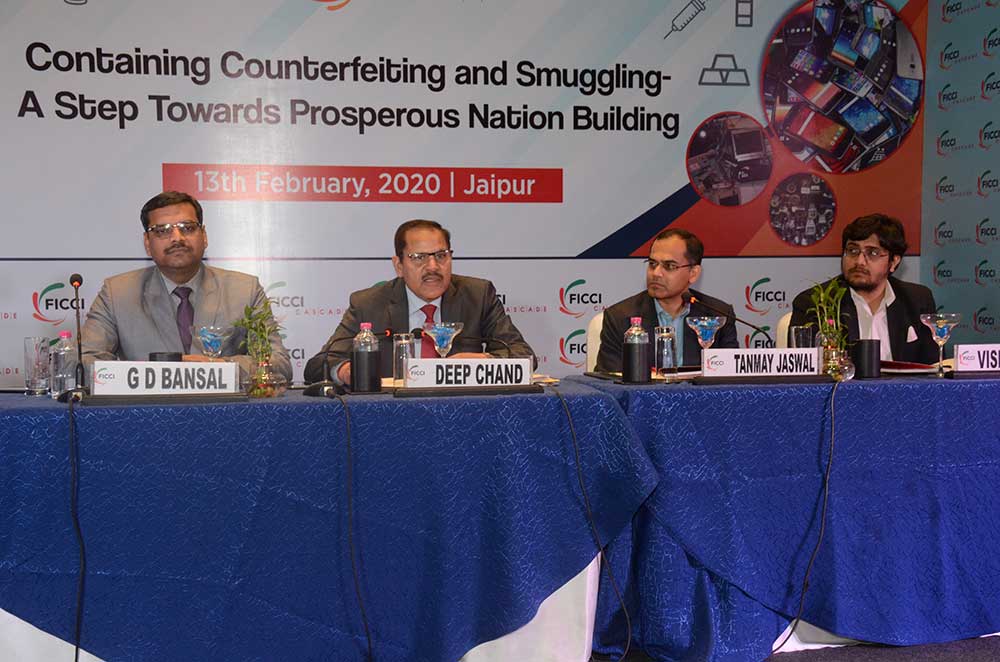 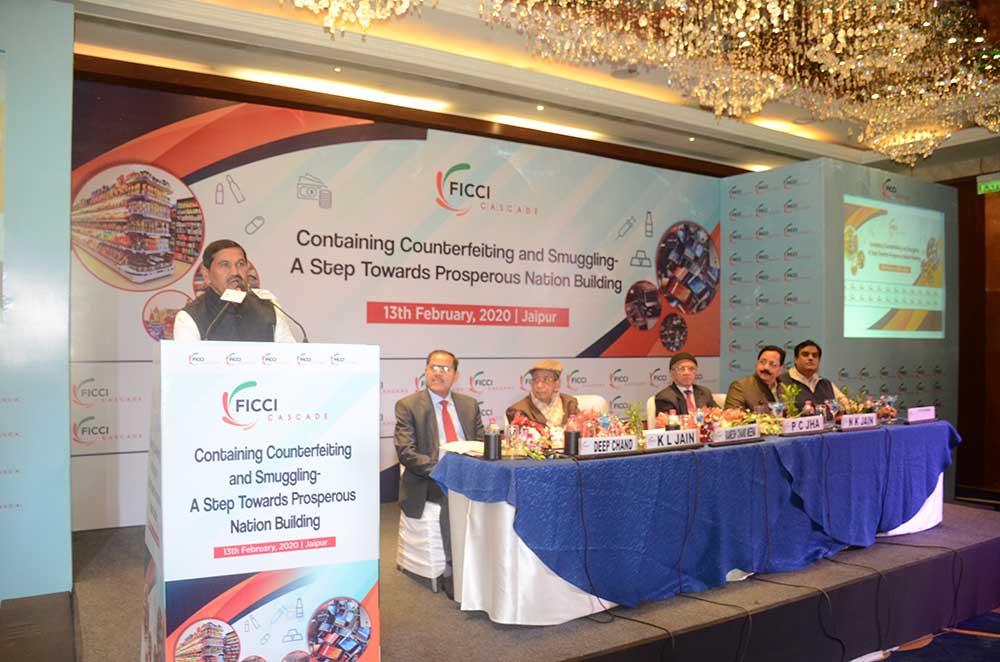 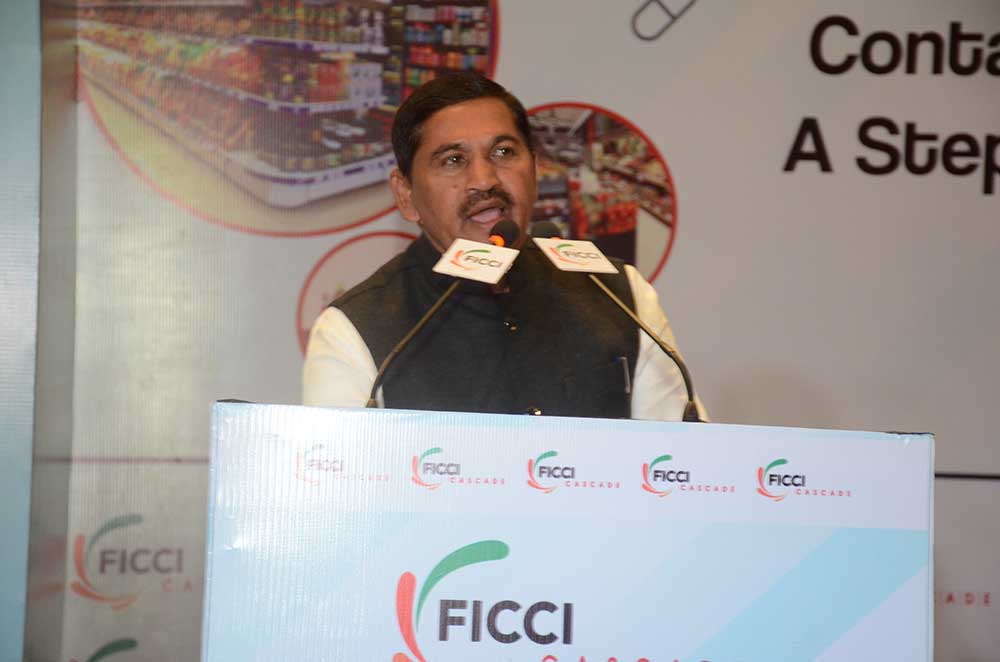 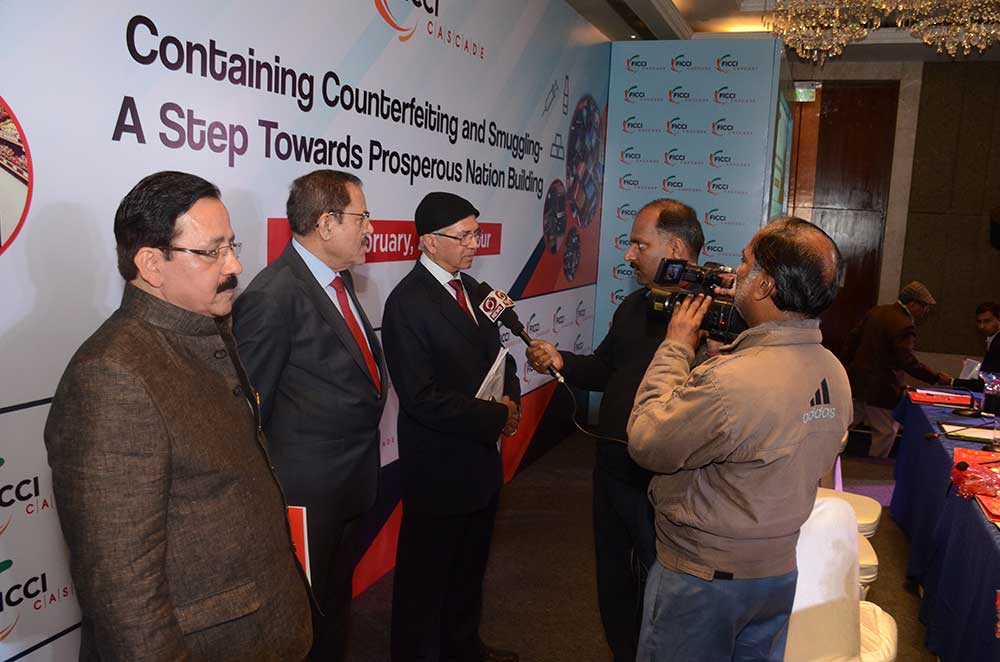 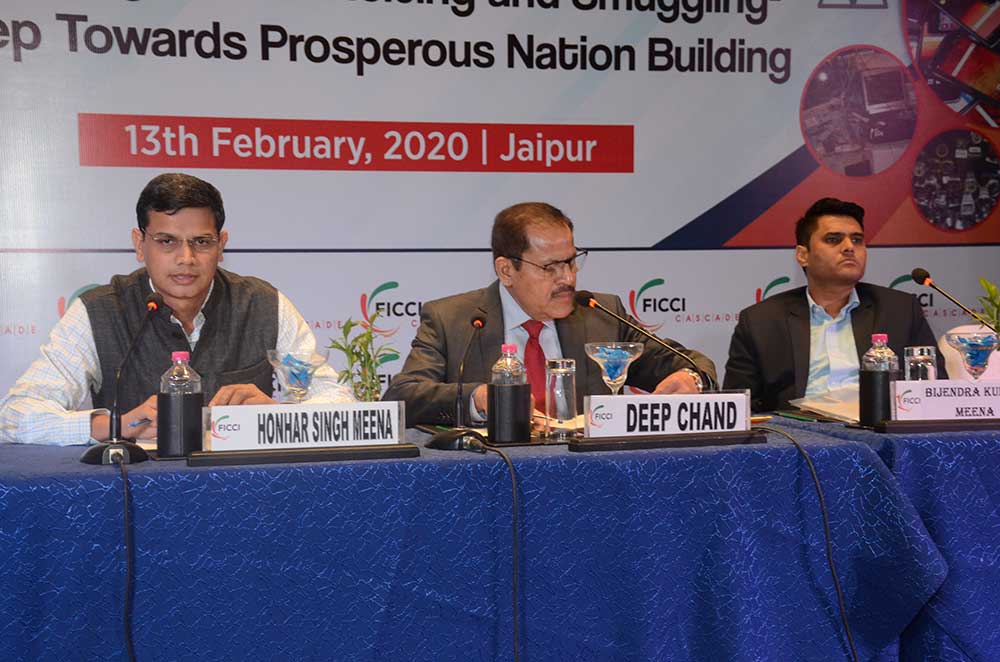