February 14, 2020 by adminficci Past Events 0 comments

Illicit trade decelerates nation’s progress, be it economic, social, environmental, besides impacting the safety and security of the country and its people. It is estimated that the global illicit trade is now of the size of about US $3 trillion. In order to address the menace of illicit trade, FICCI CASCADE (Committee Against Smuggling and Counterfeiting Activities Destroying the Economy) organized a consumer meet and candle light congregation on “Unite Against Counterfeiting and Smuggling- A Step towards Nation Building” in Jaipur on 14 February 2020.

Over 150 consumers with candles in their hands and banners stating, ‘Buy Make in India’, ‘Say no to Counterfeits’ and ‘Say No to Smuggled Goods’ partook in this initiative to highlight the need to fight the menace. The participants pledged against using fake and smuggled products in the larger interest of the nation’s economy. Hon’ble Mr. Justice Vinod Shankar Dave, Former Judge, Rajasthan High Court, in his special address at the consumer meet, emphasized that the youth had to take the responsibility of acting as torch bearers in spreading the message of the perils of counterfeiting and smuggling. He further added that as responsible citizens, everyone must remember their fundamental duties towards making the country safe and prosperous.

According to Dr. K. L. Jain, Honorary Secretary General, Rajasthan Chamber of Commerce and Industry, strict penal provisions coupled with strong enforcement is the need of the hour which will create the much-needed deterrence to stop such offences.

Dr. Anant Sharma, National President, Consumers Confederation of India was of the view that the fight against illicit trade was for the nation, its progress and its future. As consumers it is our duty to stand shoulder to shoulder with the government and the industry in making India a fake and smuggled-free market. It culminated with a common consensus to strengthen the voice against illicit trade with increased awareness, collaboration and collective actions of all stakeholders. 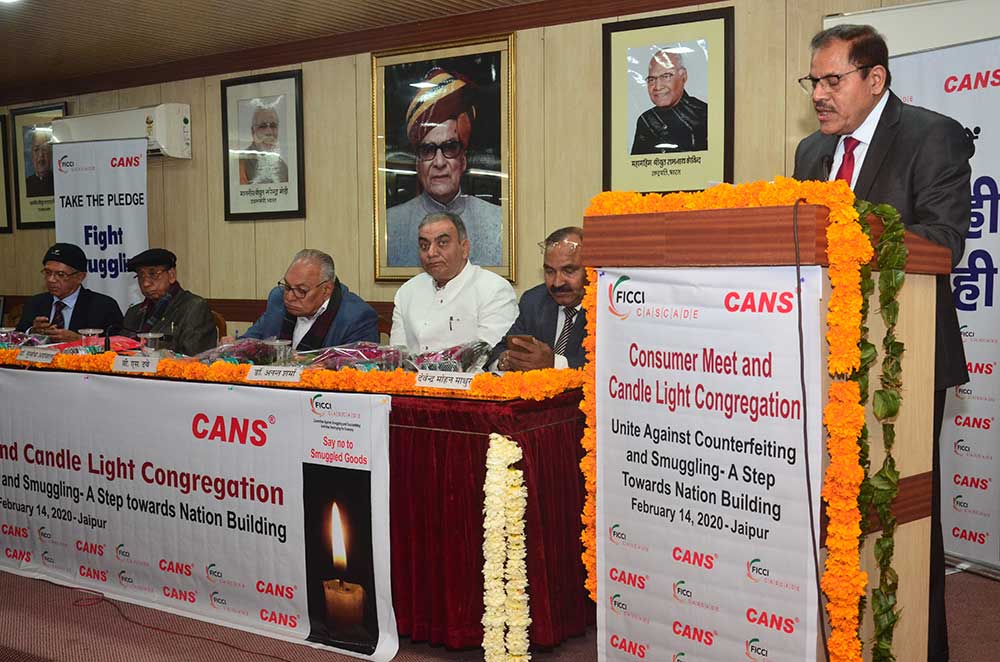 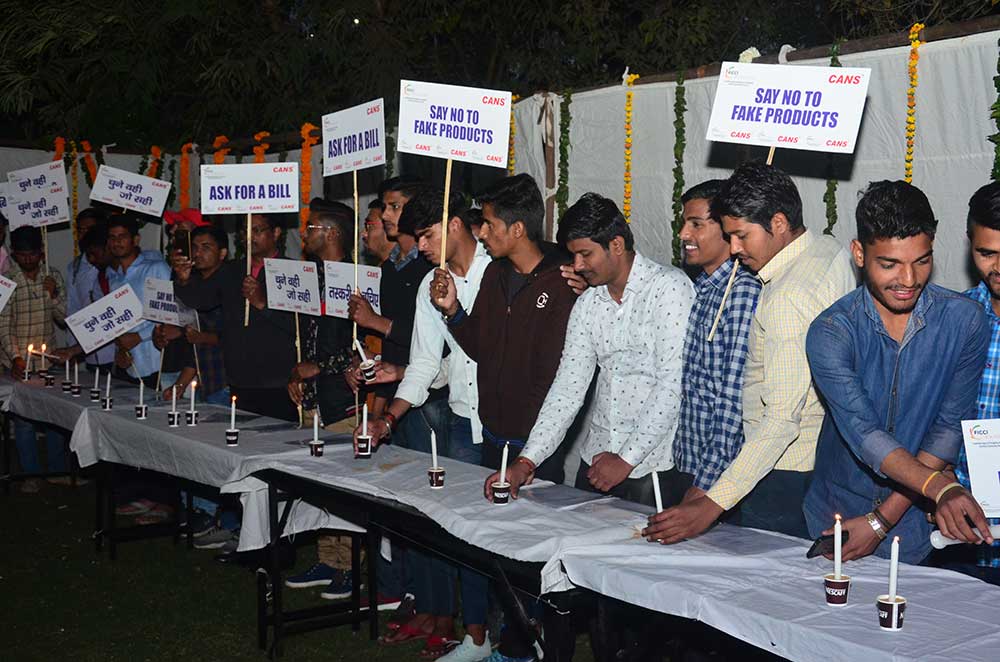 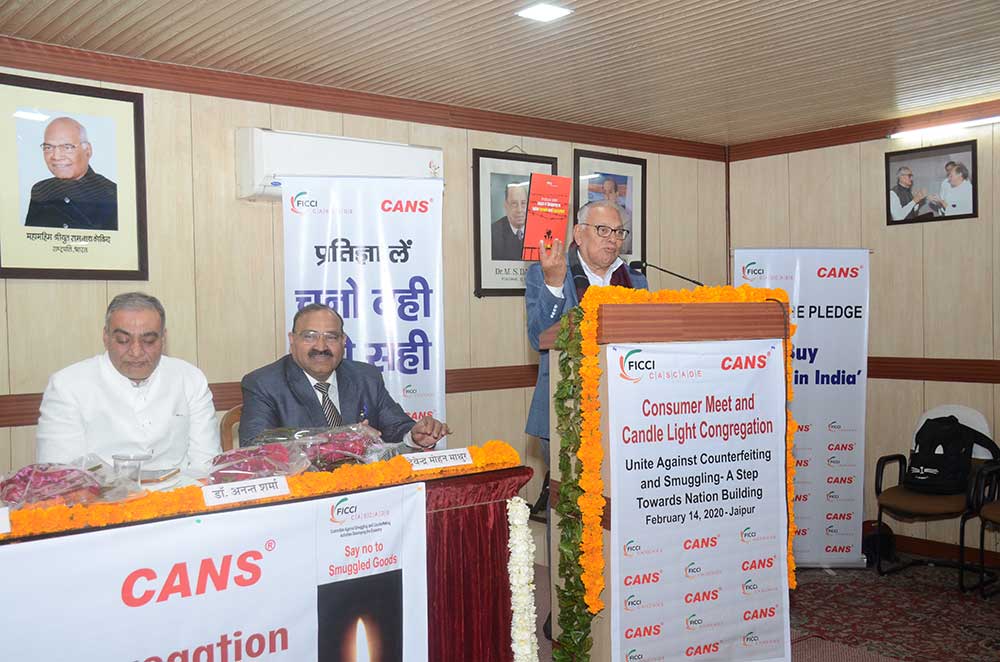 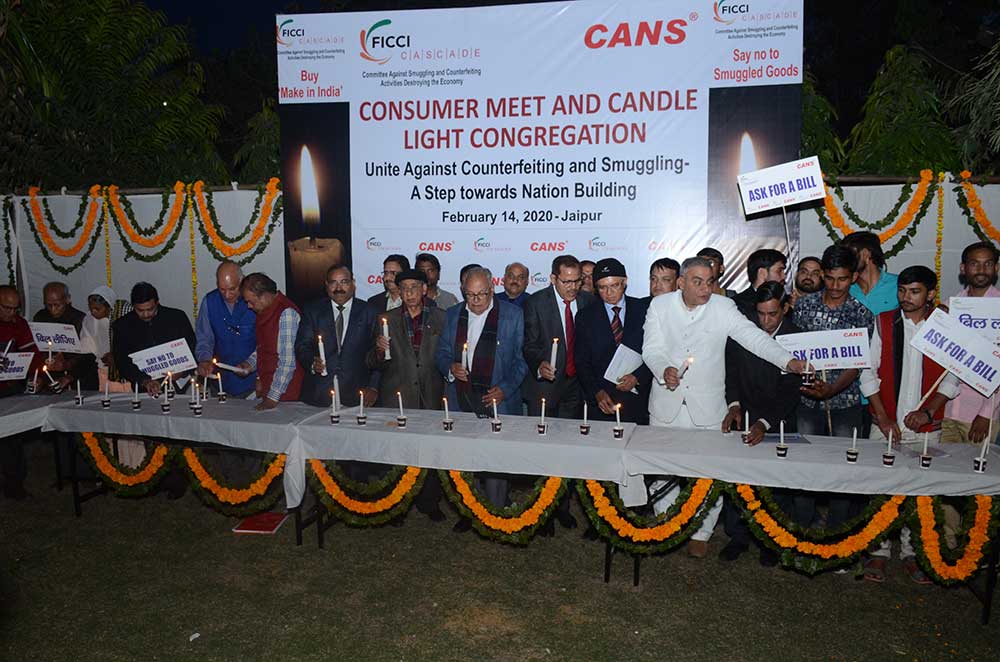