Interactive Session on Strategies to Combat Smuggling and Counterfeiting

It is a well-known fact that the illicit trade in terms of counterfeiting and smuggling is a matter of great concern for nations across the globe. Over the years, FICCI CASCADE has been actively involved in creating awareness amongst the stakeholders against the alarming magnitude of illicit trade.

FICCI CASCADE organized an interactive session on the ‘Strategies to Combat Smuggling and Counterfeiting’ on 26 March 2022 in Amritsar to create awareness and sensitize all concerned about the hazardous impact of the smuggling and counterfeiting on the economy, health, security, employment etc. The session focused on issues such as the need for increased consumer awareness; strengthening of the enforcement regime; improvement in the regulatory mechanism; and enhanced stakeholder collaboration.

Highlighting the global menace of counterfeiting and smuggling, Justice Manmohan Sarin, Former Chief Justice Former Lokayukta, NCT of Delhi, Chief Justice, High Court of Jammu & Kashmir & Judge, Hight Court of India said “The World Economic Forum, stated that illicit trade has resulted in an annual drain of US$ 2.2 trillion which was approx.  3 percent of the world GDP in 2020”.

While complimenting the enforcement officers of Punjab who have been relentlessly pursuing smugglers and counterfeiters, he said that their hands-on approach had led to large number of seizures in the state, of fake and smuggled consumer goods, alcohol, food products, gold, cigarettes, fertilizers and others.

Mr. Rahul Nangare, Commissioner of Customs (Preventive), Amritsar, in his address, accentuated that 32 kgs of gold from Afghanistan, 584 kgs of heroin from Pakistan and 483 kgs of cannabis were recently seized by enforcement authorities. Talking about the menace of smuggling, he underscored the importance of inter-agency coordination, international collaborations, capacity building of officers and the need for modern Customs examination machinery, which were imperative for creating a balance between enforcement and trade facilitation. 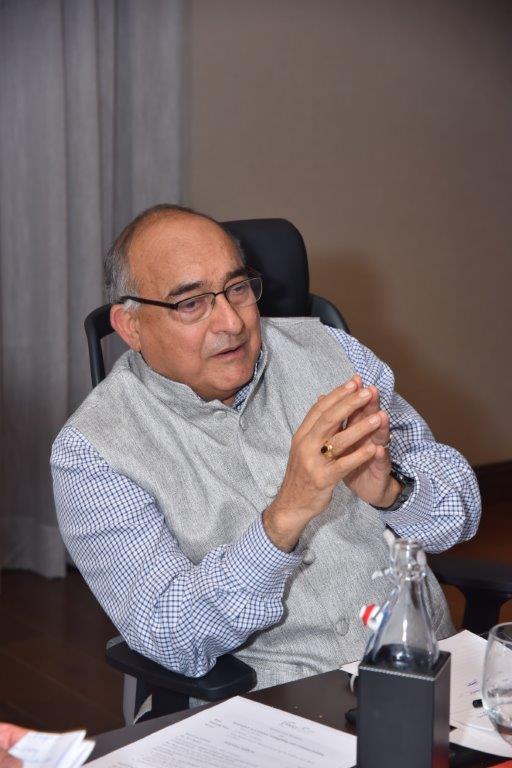 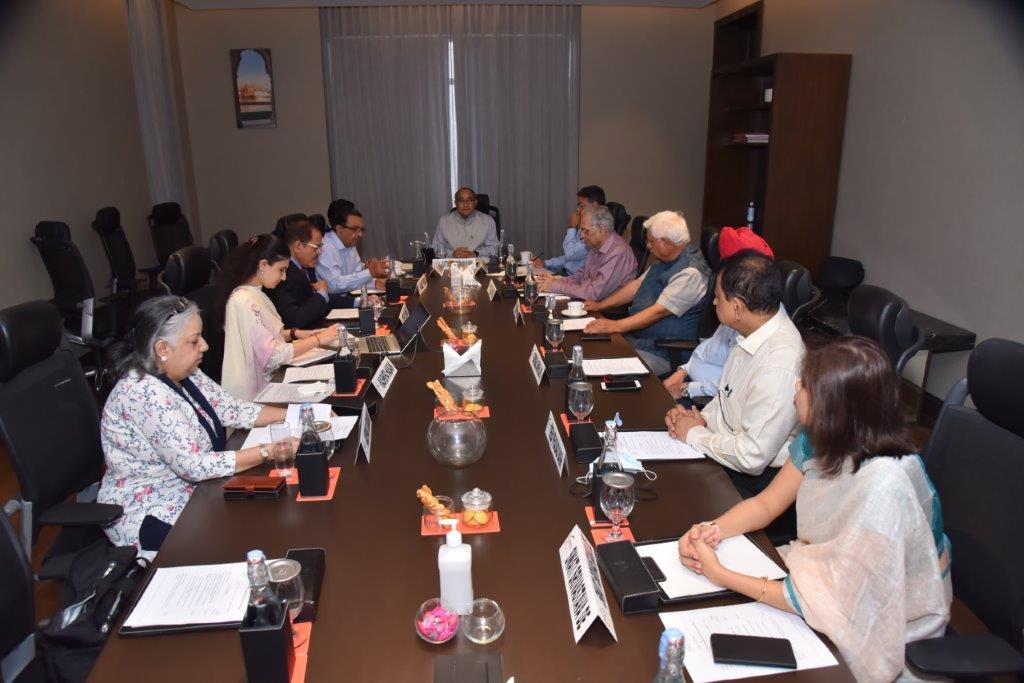 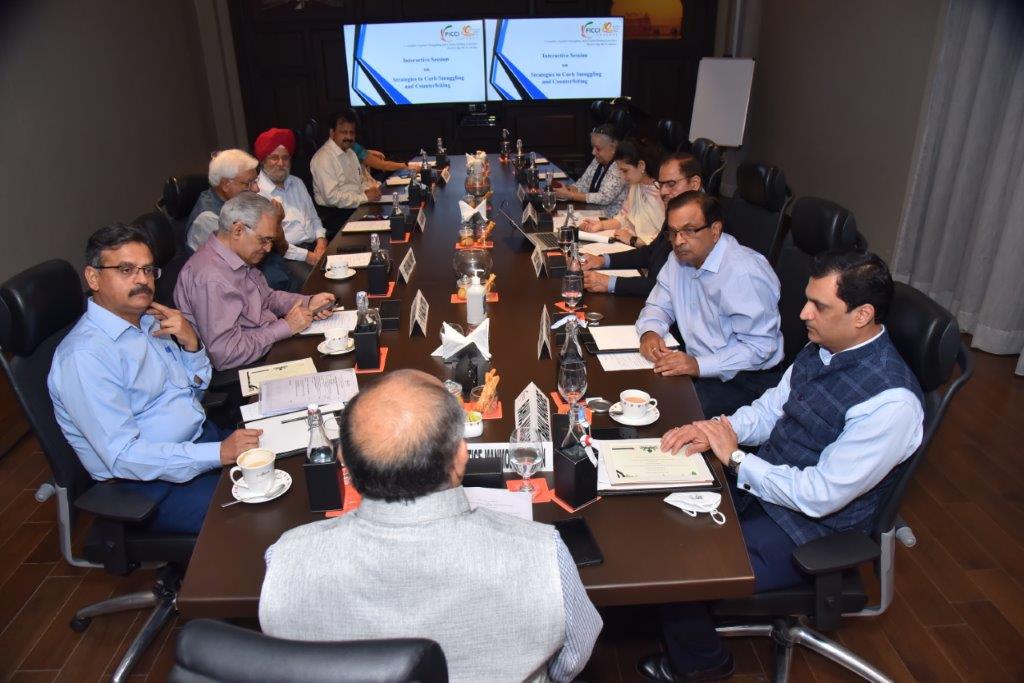 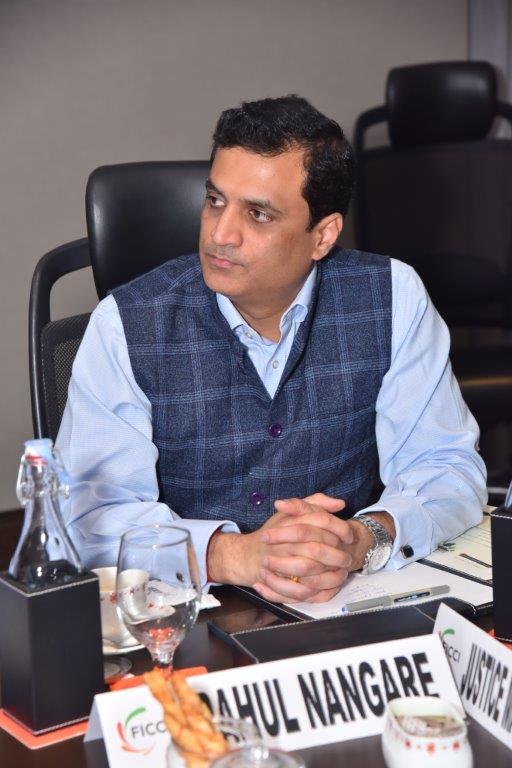 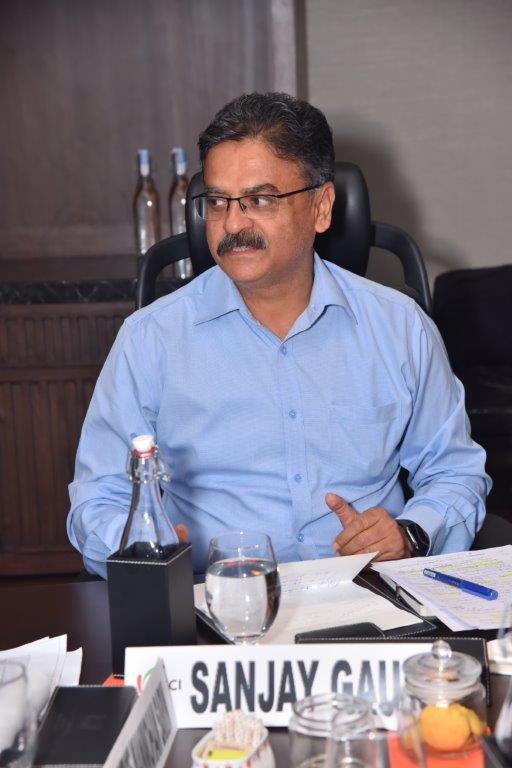 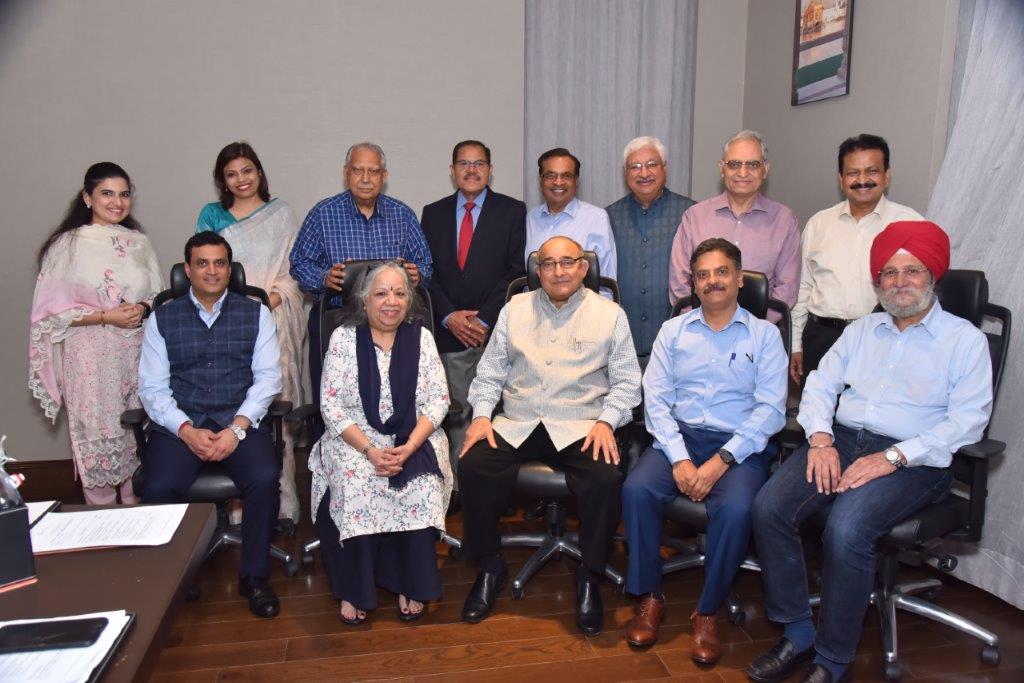 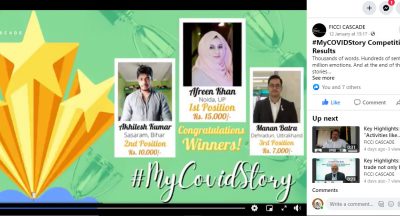 Focus State: Gujarat  Medium: VIRTUAL With the objective to sensitize the...