Customs officials at the international airport here detected two cases of currency smuggling in the last three days and seized currency with a face value of ₹25.18 lakh from two passengers.

They seized 90,000 UAE Dirhams (₹17.77 lakh) from a passenger from Mangaluru while he was making an attempt to smuggle it out of the country to Dubai in person and in baggage by an Air India flight No IX 383 on Tuesday.

In another case on Sunday last, they seized US $10,000 (₹7.40 lakh) from a passenger from Kasaragod (Kerala) while he was attempting to smuggle it to Sharjah by an Indigo flight 6E 1417. 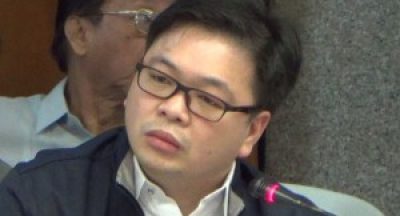 Suspected rice smuggler David Bangayan, also known as David Tan, will not be... 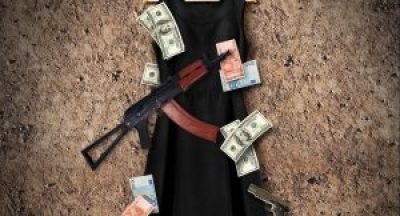 According to fashion writers and historians, every woman’s wardrobe should...