India says it has seized fake seeds worth more than $750,000 this year, making 25 arrests in the process.The figures come weeks after agricultural experts called for the Pakistani government to clamp down on fake seeds and suggest the problem stretches across the region. In India, seizures of fake seeds were concentrated in Andhra Pradesh, the Minister of State for Agriculture said.Responding to questions in parliament, the Minister said 56,700kg of fake or substandard seeds were seized in 2012, leading to 18 dealers having their licenses revoked. The Indian government is now trying to tackle the problem by investing in the seed industry.”Assistance is provided for strengthening and modernising seed infrastructure facilities in public as well as private sector,” Minister Tariq Anwar said. Money is also being spent to create a seed bank that can stop farmers resorting to planting substandard seeds in emergencies. 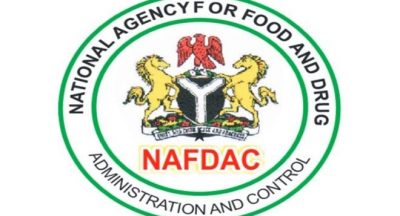 The National Agency for Food and Drug Administration and Control (NAFDAC)...

Chandigarh, March 2 (IANS) In a crackdown against abuse of medicinal intoxicants,...

INDUSTRY has raised concern over the Zimbabwe Revenue Authority’s (Zimra)...

Sleuths of the Directorate of Revenue Intelligence have busted a gold smuggling...