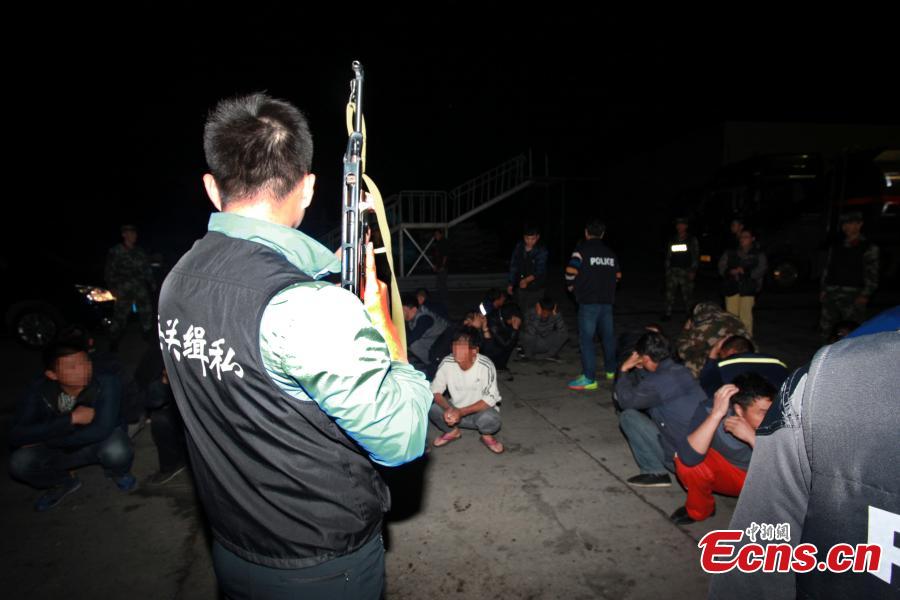 Suspects involved in smuggling petroleum products are seized in a raid jointly launched by customs in Dalian City in Northeast China’s Liaoning Province and Qingdao City of East China’s Shandong Province, and the coastguards of Liaoning. Some 29 suspects were caught in the raid and an oil tanker and 20 trucks confiscated. The illegal operation is thought to have been worth 60 million yuan. ($8.9 million). (Photo: China News Service/Gao Shuo) 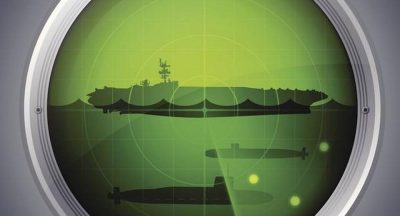 Consolidating the regional efforts with friendly nations to keep the global...

Consumer goods giant Unilever has joined forces with Alibaba in a programme that...