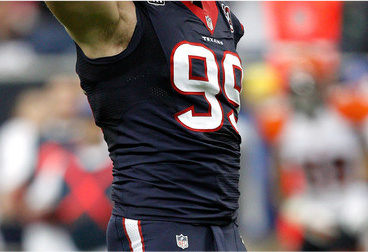 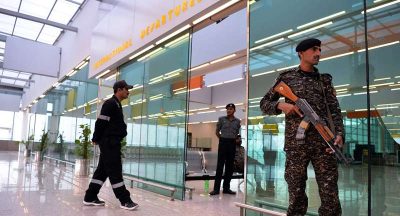 A passenger has been arrested at the Islamabad airport for carrying Rs3.1 million... 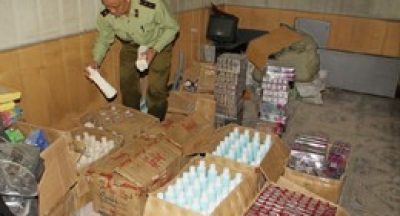 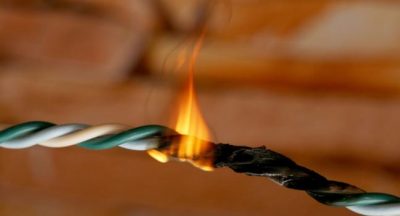 Counterfeit goods: hotspots and why they are so dangerous

A new BBC investigation has found that the black market for counterfeit goods is...