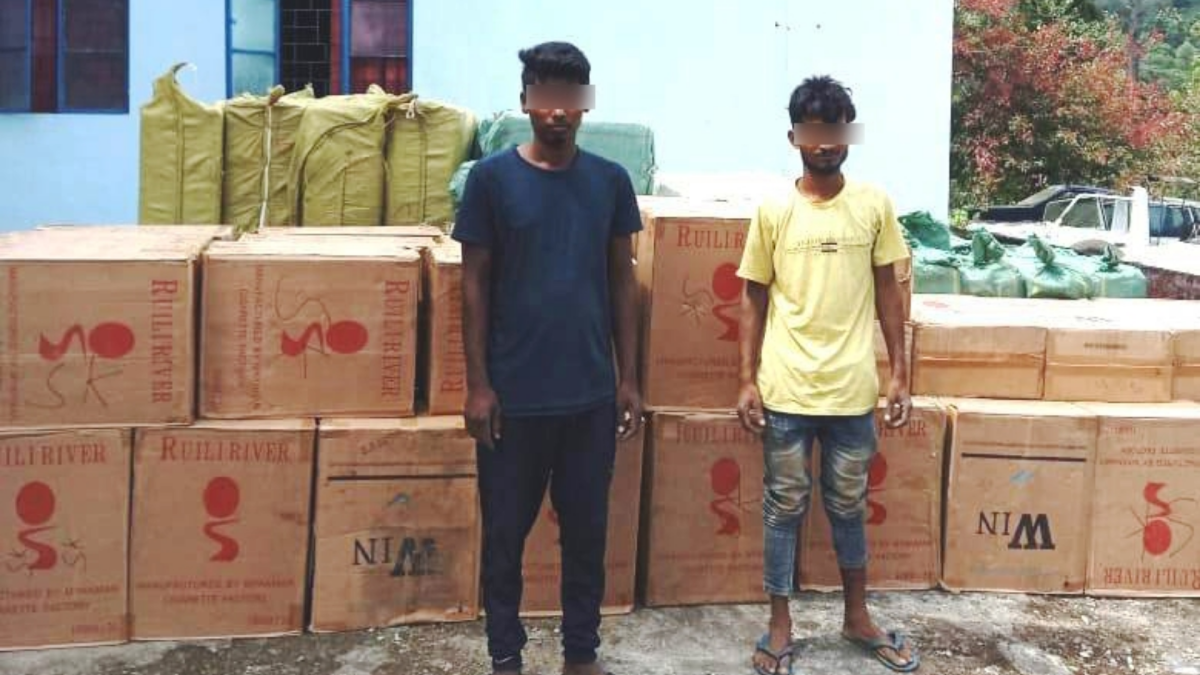 Kohima: A Dimapur bound truck from Manipur carrying illegally imported foreign cigarettes worth Rs 1.5 crore was intercepted by the Kohima police on Wednesday.

The police recovered 95 cartons of illegally imported foreign cigarettes estimated to be at a cost of Rs 1.5 crore, it informed.

Two persons namely Mofidul Islam (22) and Fojlul Hoque (22) were arrested in this regard. The contraband along with the vehicle was seized by the police.

The police informed that a case under the Cigarettes and Other Tobacco Products Act (COTPA) 2003 has been registered at the Khuzama police station for further investigation. 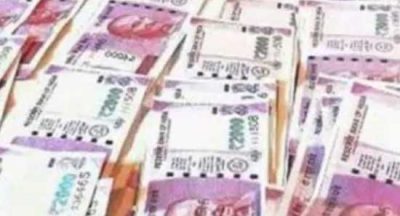 Police also recover printers, a computer and laminators from possession of... 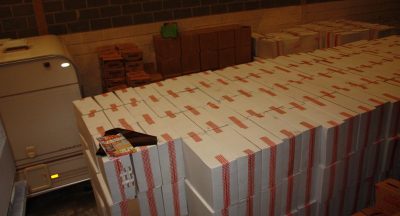 An Irishman who was convicted of illegally importing cigarettes into the UK has...

An Assistant Immigration Officer at Tiruchi international airport has been...

Drug Lane runs through a market in the heart of Accra, Ghana. It’s past the...