FICCI CASCADE with the Department of Consumer Affairs celebrated the National Consumer Rights Week, 2014.  The celebration was flagged off with a ‘Capacity Building Programme’ for Police Officials on 22 December, 2014at the Rajender Nagar Police Station, New Delhi.

Intellectual property is a tool to incentivize innovation and creativity to strengthen the economic growth of a nation. Enforcement agencies, police and customs play a pivotal role in protection of consumer rights. There areadequate laws available but enforcement of the laws makes the role of police officers most important to fight against counterfeiters and smugglers.

The training programme was organized with an objective of equipping the police officers tounderstand and take requisite action against counterfeiters and smugglers.Mr. Dipankar Barkakati, Head, FICCI CASCADE, welcomed the dignitaries and the participants at the programme.

Dr. Karunakaran, DCP training, Delhi police was the Chief Guest at theprogramme. He congratulated FICCI CASCADE on this great initiative to train officers on this very pertinent issue of counterfeiting and smuggling which is causing a huge socio economic loss. In his address he said that spreading awareness among the enforcement agencies to save the consumers from the hazards of counterfeiting & smuggling is a very essential. Products like counterfeited cosmetics, baby food, medicines, auto components impacts consumer directly and hence it is a serious health and safety concernsfor the consumers, which needs to be addressed urgently.

Mr. Deep Chand, Advisor, FICCI CASCADE, in his address said that we must pledge to ensure consumer safety on this National Consumer Rights Week. He informed about FICCI CASCADE’s mandate of capacity building of law enforcement agencies and how CASCADE had been working extensively and intensively in this areanationally, to increase awarenesson this issue. Mr. Chand also informed that leading intelligence and law enforcement agencies have found conclusive evidence of increasing involvement of terrorist organizations and thus urged the stakeholder to take tangible actions to strengthen enforcement of IP laws and ensure protection of the consumers.

At the training programme, IP experts discussed the impact of laws in our country on innovation, investments and most importantly on the general public as well as the search and seizures for strengthening the enforcement agencies. Dr. Alka Chawla, Associate Professor, Faculty of Law, University of Delhi sensitized the officers on the legal provisions relating to offences and penalties for counterfeiting.Mr. Vikrant Rana, Partner, S S Rana & Co. addressed the gathering on the current enforcement procedures and trends for prevention of smuggling and counterfeiting.

Industry members discussed the latest technologies to distinguish the original product from the fake ones.  The training programme was successfully attended by over 60 police officers and provided a useful platformfor the exchange of ideas and experiences in the enforcement of laws and practices whiledealing with counterfeiters and smugglers. The industry speakers included Ms. Meenu Chandra, Director, IP Policy, Microsoft Corporation India Pvt Ltd. and Mr. Farooq Saleem, Deputy Manager Marketing (Brand Protection & Market Research), Hyundai Mobis India whodeliberated on the various aspects that a police officer needs to keep in mind whileinvestigating cases of smuggling and counterfeiting. The training programme ended with intensive dialogues on this issue.

While on one hand enforcement agencies such as the police play a fundamental role in protection of consumer rights, on the other hand, it is also the level of awareness amongst consumers which empowers them to know the alarming magnitude and seek discontinuance of unfair trade practices like smuggling and counterfeiting.

India has young population profile and is set to be the youngest country by 2020. Youth of India being the country’s future, it becomes imperative to understand the power of the consumers of tomorrow. With the youth becoming a key stakeholder for advocating socially responsible behavior, FICCI CASCADE believes that it is important to bring today’s youth onboard the awareness campaign and through them influence the society as a whole.  An idea planted in their minds can become an instrument of change. On the occasion of National Consumer Rights Week, FICCI CASCADE organized a youth festival – ‘Youth for Consumer Rights – Towards Socially Responsible Citizens’ on December 23, 2014 at the Indraprastha World School in New Delhi. The youth festival saw participation of over 200 students from various schools of Delhi. Along with song and dance performances on the subject ‘Smuggling and Counterfeiting – A Menace’, students enthusiastically participated in the interschool Elocution and Painting Competition themed: ‘Youth Against Smuggling and Counterfeiting’. Through the competitions, not only did all witness the skills and creative abilities of the school children, but also saw the passion in them in making a change in the society by shunning fake products and saying no to smuggled goods.

To reiterate, awareness generation is extremely crucial in bringing change in attitudes from considering counterfeiting and smuggling activities as victimless crime to the realization that these cause major risks, both social and economic. A pro-active and preventative approach and strategy is the need of the hour to curb the twin menace. 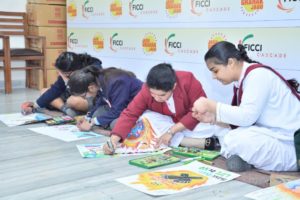 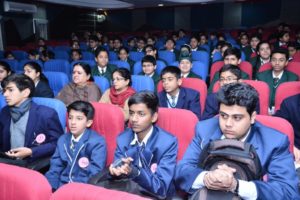 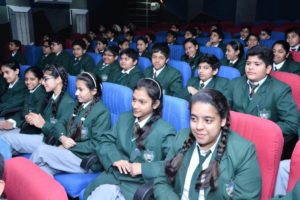 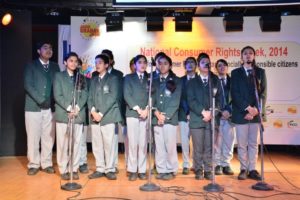 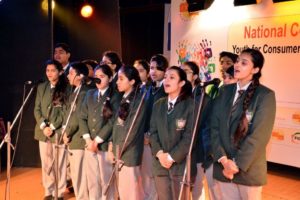 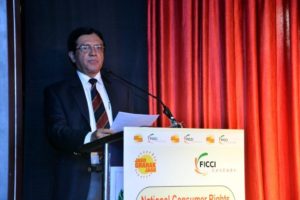 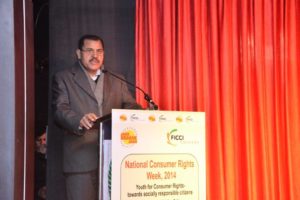 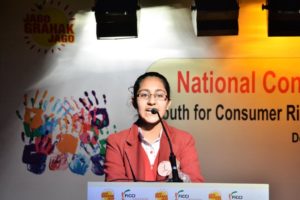 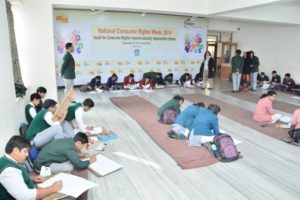 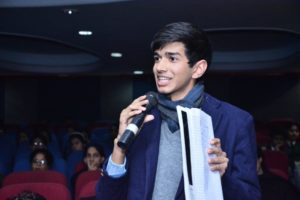 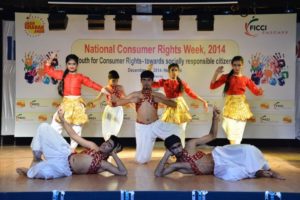 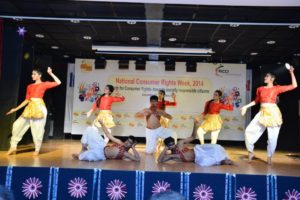 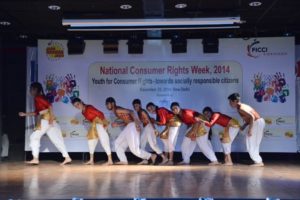 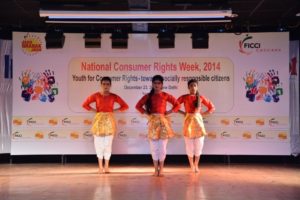 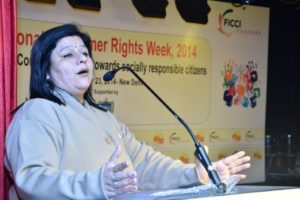 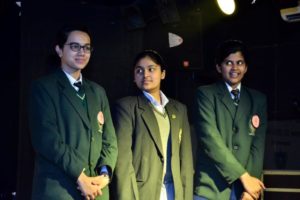 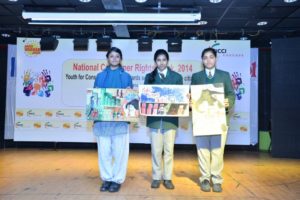 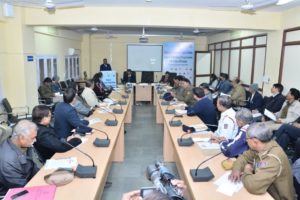 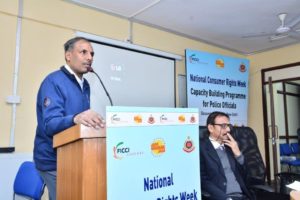 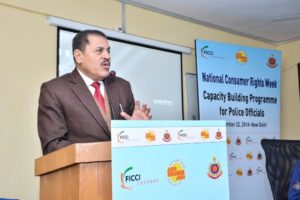 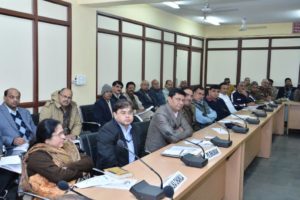 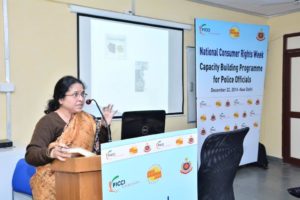 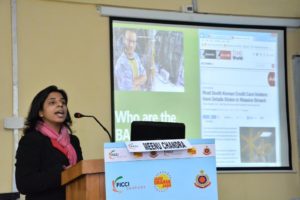 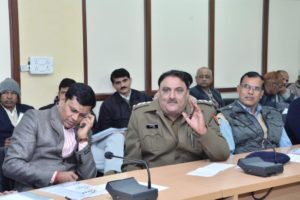 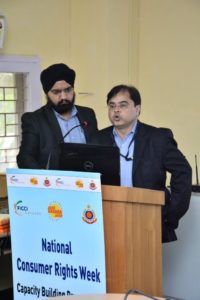