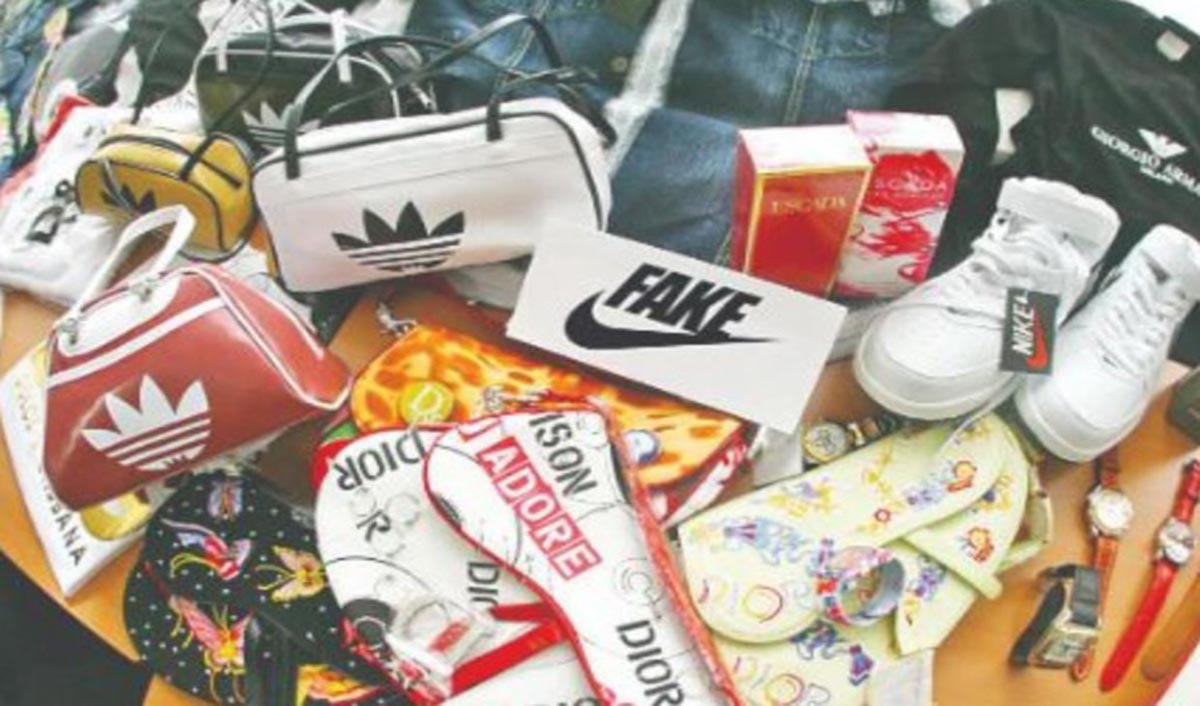 New US anti-counterfeit legislation to kill fake trade across the ASEAN region.

Counterfeit product sales are at an epidemic level and it seems unstoppable. The international trade in non-domestic counterfeit and pirated products equates to $509 billion annually and growing . This represents up to 3.3% of world trade. Alarmingly it is a growing trend, showing a 10.5 per cent increase on the previous 2013 figures. Also, according to US Customs & Border Protection data, over 75 percent of goods seized between 2004 and 2009 were manufactured [in China].
I think it’s fair to say that this growth in counterfeit sales is driven by two things, consumer demand and efficient channels to market. From a consumer perspective, buying a fake product seems like a win for the buyer and a ‘no foul’ transaction. The reality is far more sinister. First of all because counterfeit products can be dangerous and even deadly. For instance, FICCI CASCADE, an industry body in India estimates that “Nearly 20 per cent of accidents on Indian roads are caused by counterfeit auto-products. Further in the FMCG sector, 30 percent of goods sold are fake and 80 per cent of consumers believe that they are using genuine products.” Additionally, proceeds from counterfeiting are used to fund illegal and terrorist activities. Most disturbingly, it is reported that forced child labour is used in the manufacture of fake luxury and other goods. With witnesses seeing first-hand children chained, mutilated and underfed while working long hours. Counterfeit sales also have a knock-on impact on reduced jobs and stifling innovation, which is bad for society as a whole.

Smuggler of counterfeit electronics sentenced to 37 months in prison

An Italian national named Rosario La Marca has been sentenced to 37 months in... 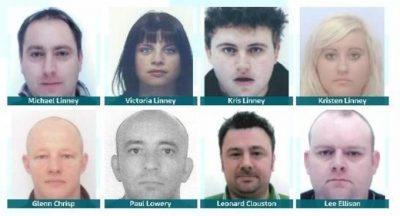 A gang of North East smugglers, including four members of the same family, has...

The headline-grabbing haul came from about 700 slaughtered elephants. That is a...