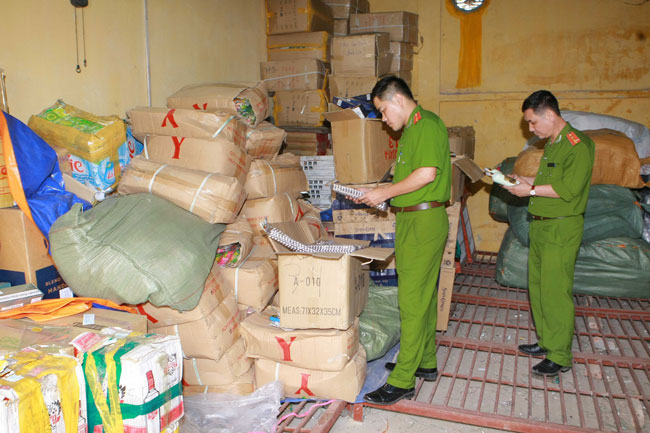 As many as 11,500 cases of smuggling and trade fraud have been uncovered in the first seven months of this year alone, the General Department of Vietnam Customs reported yesterday.

The smuggled goods were estimated to be worth nearly VND119 billion (US$ 5.3 million).

According to the committee, more than VND90.5 billion ($4.2 million) was contributed to the State budget during this period of time through seizure of smuggled goods.

“Authorities nation-wide have conducted spot checks and imposed fines on over 130,000 violations since the committee’s establishment in 2014, which helped contribute around VND4 trillion ($178 million) to the State budget,” said deputy head of the General Department of Vietnam Customs, Nguyen Van Can. 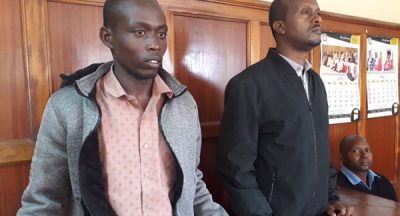