Nike Shoes Among Most Counterfeited Goods in the World

The market for fake goods is on the rise, with international trade in counterfeited or pirated products valued almost a half a trillion dollars.
The Organization for Economic Cooperation and Development released a report today that said international trade of “fakes” represented 2.5 percent of overall world trade, or $461 billion, in 2013. That’s equivalent to the gross domestic product of Ireland and the Czech Republic combined.

The rising cases of counterfeited alcoholic drink in the country, has now forced... 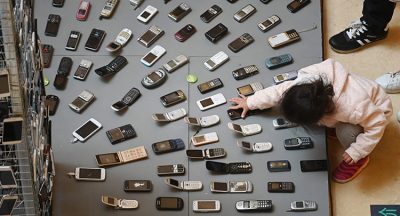 The Department of Anti-Economic Crime at Dubai Police arrested 2,430 accused and... 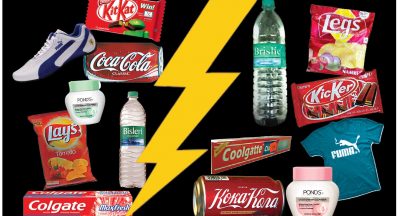 Most of us know at least one person who went abroad during summer holidays and...