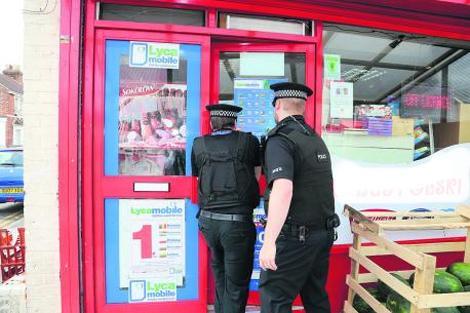 TRADING standards seized more than £4,000 worth of illegal tobacco in a raid on shops around the town. Police joined officers from Trading Standards on Thursday in a joint operation to target two shops in Manchester Road following intelligence that they were supplying illegal tobacco.

Illegal tobacco refers to goods that have been smuggled, bootlegged, or counterfeited and any goods which have been manufactured overseas and smuggled into the UK, such as Jin Ling, Raquel, Palace, Manchester and Richman. 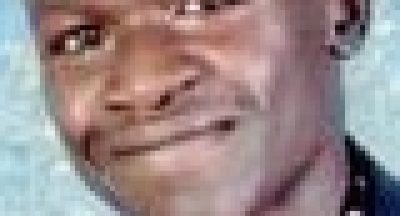 Counterfeiting is a negative activity that is affecting almost all areas of...

Thinfilm partners with SmartSign to combat counterfeit products in Vietnam