The police officer attached to Vanchiyoor police station and a woman passenger who arrived from Dubai were interrogated by DRI.

They arrived in Thiruvananthapuram in Emirates airlines flight EK 522 from Dubai around 3.10am on Monday.
Based on a piece of information that gold is being smuggled by the flight, DRI officers searched the flight and recovered the yellow metal under a seat. The gold was in the form of biscuits and weighed two kilograms.

On assessing the information of the passenger who had travelled in the seat the identity of the woman was revealed. The woman passenger and her accomplice, the police officer, were then taken into custody.

“We are questioning the passengers. They said they didn’t carry any gold. We are inquiring about their claims and previous travel record. The flight shuttles between Thiruvananthapuram and Dubai and they are likely to be carriers,” said a DRI officer. 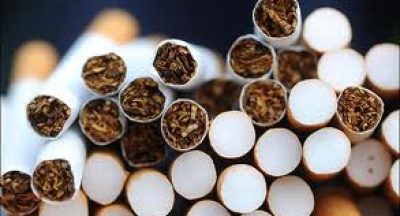 MADRID: The Spanish Customs detained over 20 people who allegedly worked for a... 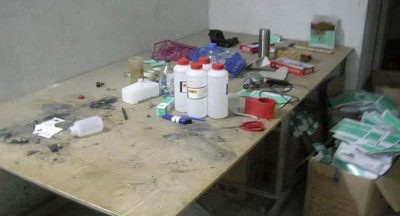 Human urine, cyanide and rats' droppings are just a handful of poisonous...

Intellectual Property Magazine recently published an article by our lead... 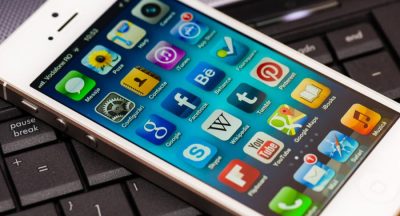