Sabah Customs assistant director-general Cheong Yu Min said the first seizure was made on Sept 10 involving a container containing 10.2 million sticks of white cigarettes, while the second, was on Sept 18, involving two containers in which 52,272 litres of liquor was found. 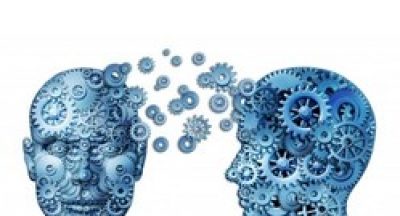 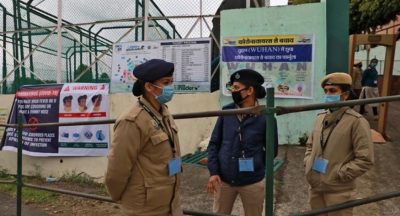 In a joint operation by Food and Drug Administration and the local crime branch,... 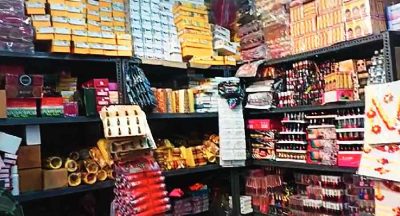 Products bearing fake label of a reputable cosmetic company were seized from a...