Muzaffarpur: Even after the total prohibition in Bihar, smugglers continue to engage in new tricks of smuggling liquor. The recent incident took place in Muzaffarpur district, where police found liquor in a truck full of garbage. The police were also stunned to see this. In fact, a truck overturned near Dumri Fardo under the Sadar police station area. It was full of garbage. After the truck overturned, both the driver and his associate fled from the spot. After the accident, a crowd of locals gathered at the spot. 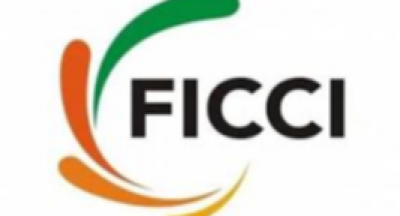 Seme Command of the Nigeria Customs Service (NCS), says it has intercepted a... 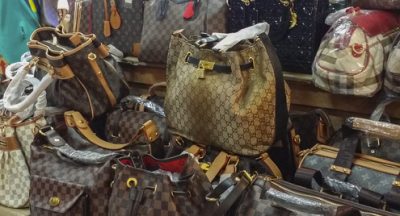 US cracks down on counterfeiting

The illegal importation, distribution and sale of counterfeit products pose a...