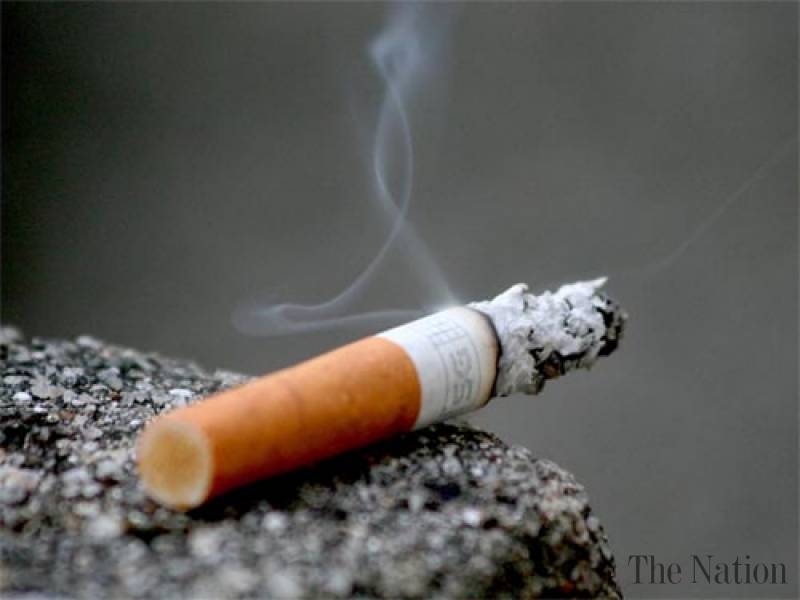 The sale of smuggled cigarettes has reached alarming proportion, inflicting a loss of over Rs20 billion to the national kitty annually.  Sources said that multinational cigarette manufacturers have hired the help of Nielsen, an internationally reputed market research company, to produce a “doctored report” which was a gross misrepresentation of facts and against local manufacturers of tobacco products. The report mentions little or nothing about smuggled cigarettes being sold in Pakistan.

Think twice before you buy those shoes online. The shady business of "fakes" and...

A total of 95 seizures of fake products worth Dh38.4 million were carried out by... 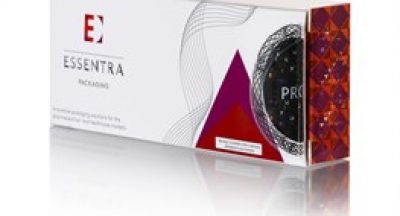