Smuggler who stashed £12,000 in kitchen bin jailed after being caught with 40,000 illicit cigarettes

A serial smuggler who tried to stash £12,000 in a bin when tax inspectors came calling has been jailed, after being caught with over 40,000 illicit cigarettes.

Repeat offender Thomas Griffiths, 57, of Durham Street, Spennymoor, had already spent 22 months in prison for dealing in smuggled tobacco, and on Wednesday he was handed another 21 month sentence.

HM Revenue and Customs (HMRC) caught Griffiths with 40,180 non-duty paid cigarettes in his car and 3,740 stashed in his home. The haul was worth an estimated £11,000 in unpaid duty. Officers also found £12,000 cash hidden in a kitchen bin.

The latest offence was uncovered in April 2014, just one month before he went on trial for another smuggling offence. He was convicted and jailed for 10 months in June 2014 after he was found with 176,000 non-duty paid cigarettes and 112kg of rolling tobacco in his car and two storage units.

The Commonwealth of Virginia is considering forcing retailers to get licenses to... 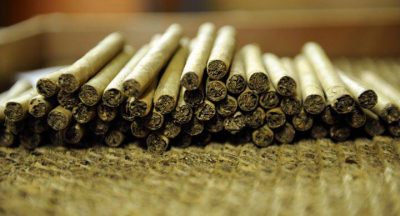 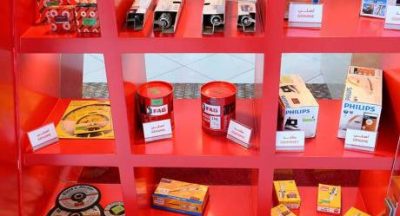 The dangers of buying counterfeit products aren’t always obvious. There are...