States Smoking the Most Smuggled Cigarettes

Tobacco consumption in America has declined consistently since the surgeon general’s office published its first report in 1965. However, more than 18% of adults still identified as smokers in 2013, and in many states, demand for tobacco is high enough to justify large-scale smuggling operations. In New York, a nation-leading 58% of the cigarette market was smuggled in 2013. The share is so high that it hardly fits the description of an underground market. 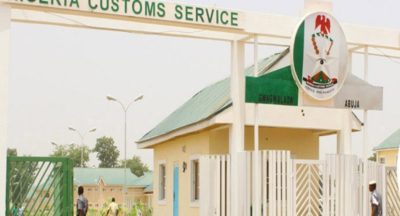 Dearborn County authorities are being credited with helping bust a Chinese... 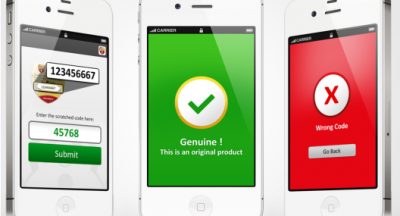 When Tamer Ahmed was a child, his three year-old sister died because she had been...