Illegal trade in counterfeited and smuggled goods dampens the economy in multidimensional ways. It can cost any economy billions of dollars, funds organized crime, and damages the country’s international reputation. It destabilizes the legal industry, restrains innovation and investments, reduces government revenues and hampers the health and safety of the consumers. This threat has been on the rise since the onslaught of the pandemic which hit the world in 2020. On one hand while the government, voluntary organisations and the corporate sector are working relentlessly to fight and contain the pandemic, on the other, those involved in illegal activities such as counterfeiting, smuggling, black marketing etc. are taking advantage to exploit the miseries of the teeming millions by dealing in spurious and duplicate healthcare and consumer essentials.

The current environment most certainly presented a new opportunity for all stakeholders to tackle this long-standing problem. It is in this background that FICCI’s Committee Against Smuggling and Counterfeiting Activities Destroying the Economy (CASCADE), organized a webinar on “Policies and Strategies to Prevent Counterfeiting and Smuggling” on 9th July 2021 focusing on Jammu and Kashmir.

Shri Ranjan Prakash Thakur, IRTS, Principal Secretary, Department of Industries and Commerce, Govt of Jammu and Kashmir was the Chief Guest at the programme. Mr. Thakur in his keynote address said, “Illicit trade is a grave concern, it undermines the nation’s economy, affects the health of the citizens and needs to be addressed on an urgent basis. Adequate priority needs to be placed across the government department in J&K, be it enforcement, training, or consumer awareness in addressing this issue”.

Mr. Anil Rajput, Chairman, FICCI CASCADE in his welcome address said, “illicit products have infiltrated everyday avenues of commerce, making their way into supply chains and consumers’ homes, thereby threatening manufacturers’ competitiveness, undermining consumer confidence and posing a threat to individuals’ health and safety”. Congratulating the work of the enforcement authorities, he said, “while smugglers and counterfeiters are exploiting the current situation by supplying illicit alternative of products, the alert enforcement authorities in J&K have uncovered and arrested people engaged in illicit trade of liquor, cigarettes, currency, drugs, sanitizers and much more”.

A panel comprising of representatives on government representatives and industry deliberated on the problem areas and possible solutions to mitigate this challenge. Mr. Mohd Akbar, Joint Director, Department of Food, Civil Supplies and Consumer Affairs was of the opinion that large scale consumer awareness through the help of print and electronic media needs to be created which will sensitize the public on this menace. Ms. Irfana Ahmed, Deputy Drug Controller, Kashmir shared the various initiatives of the department to thwart the danger of availability of spurious drugs and stated that in last few years, almost 23 drugs were found to be spurious in the UT and 70-80 percent cases were prosecuted. Mr. Laeeq Ahmad, Deputy Director Prosecution, Crime Headquarters, Jammu & Kashmir Police highlighted that during the year 2020, they have seized around 3 lakh 87 thousand intoxicated capsules, fake injections and syrups. Moreover, in the year 2018, 2019 & 2020, 15, 24 & 26 cases were also registered under the copyright act at various police stations of Jammu & Kashmir UT. Mr. Arun Gupta, President, Chamber of Commerce and Industry Jammu urged that the enforcement agencies and government policies are further strengthened which will instill fear and deter the illicit operators to undertake such criminal activities. He also spoke on the need of adequate steps to check the sales of spurious and counterfeit products on e-commerce platforms.

Mr. Rajesh Sharma, Co – Chair, FICCI J&K State Council, CEO Skipper Overseas Ltd in his concluding remarks said, “while, arresting this menace is vital, encouraging the use of indigenous goods will also play a defining role to eliminate this socio-economic threat. Not only it will benefit Indian economy, reduce the demand of imported goods and avoid dumping of cheap products, it will also create jobs and deter cross border illicit trade”.

As cases related to smuggling and counterfeiting rise steeply during the past few months, thus webinar was organized to discuss actionable, innovative solutions and strategies for curbing this menace. This initiative is a part of a series of such interactions which are being organized by FICCI CASCADE, across the country to highlight the problem of counterfeiting and smuggling and elicit response from different states. 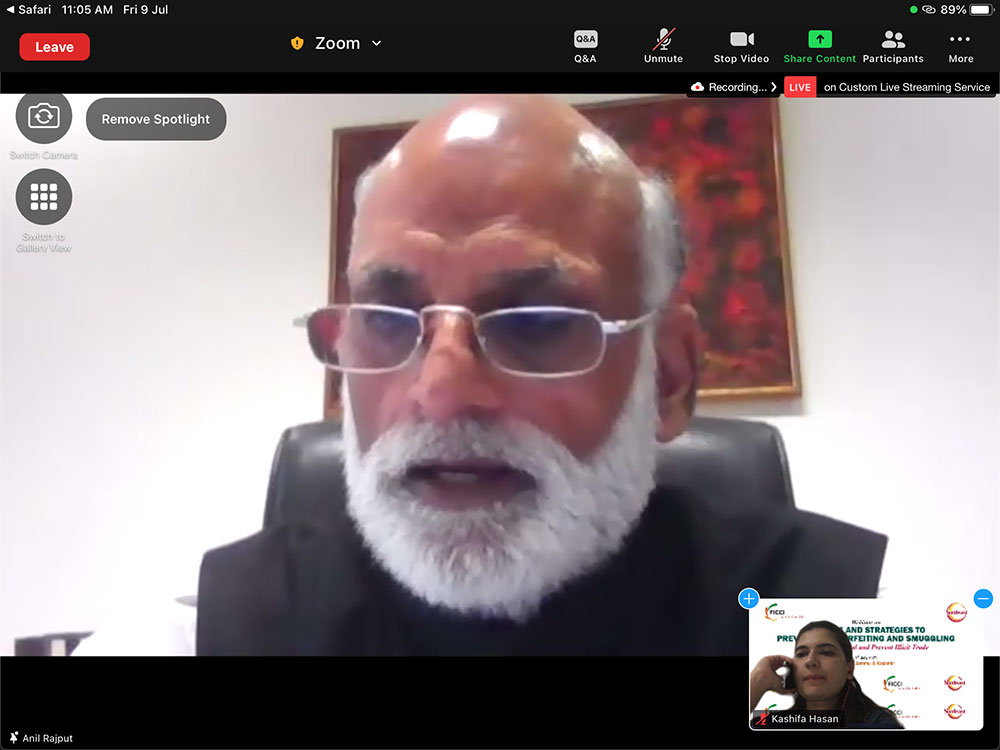 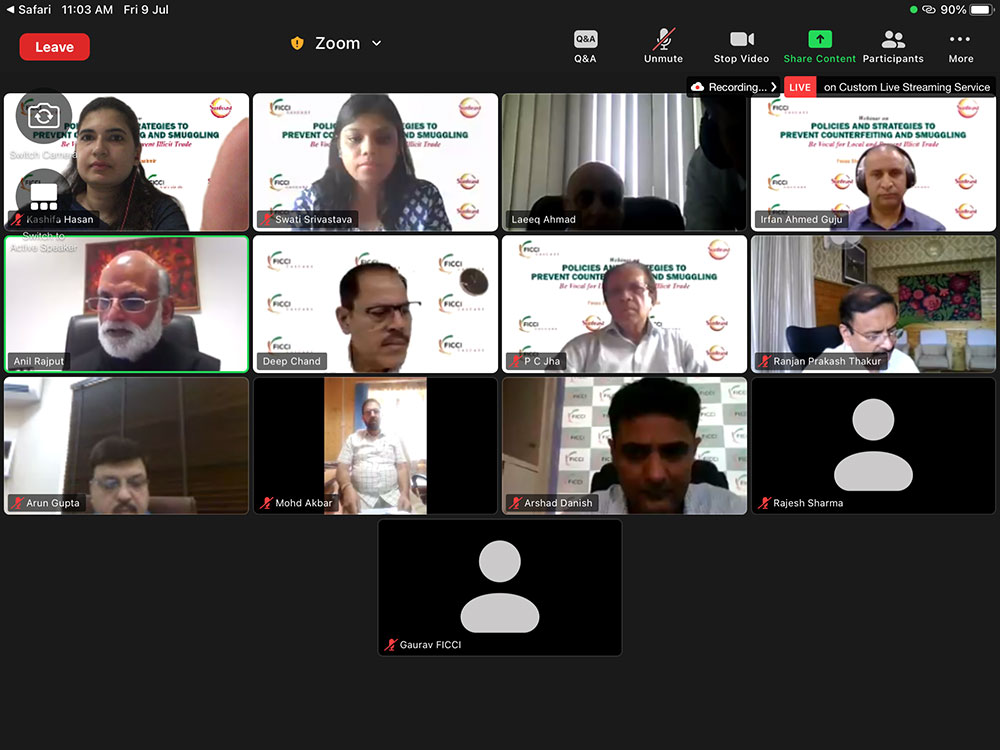 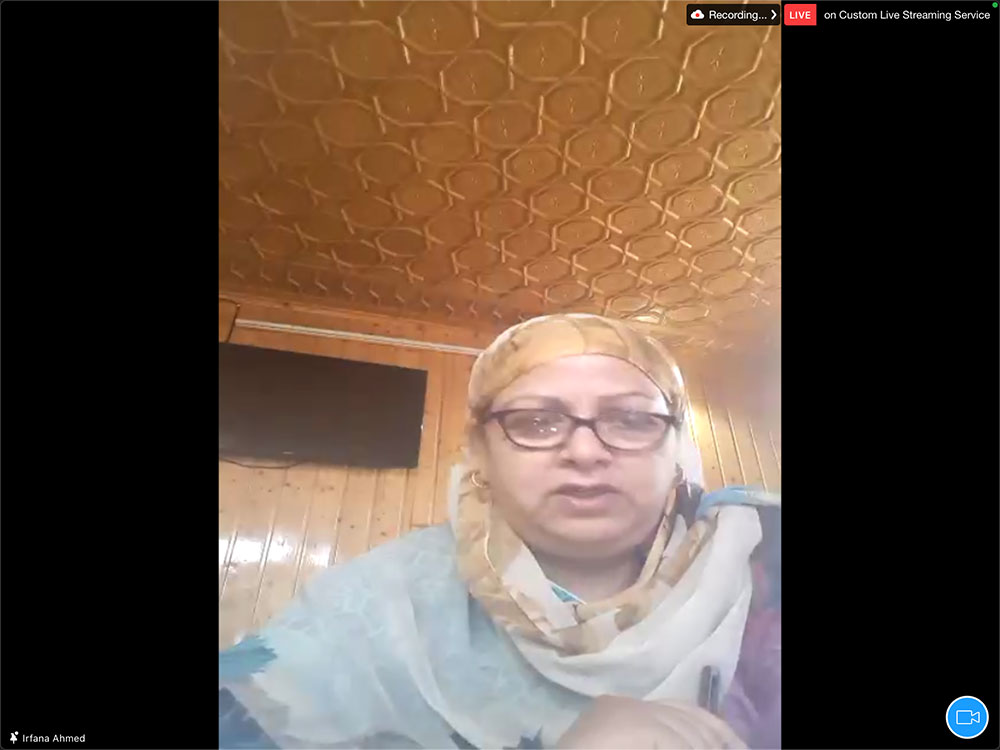 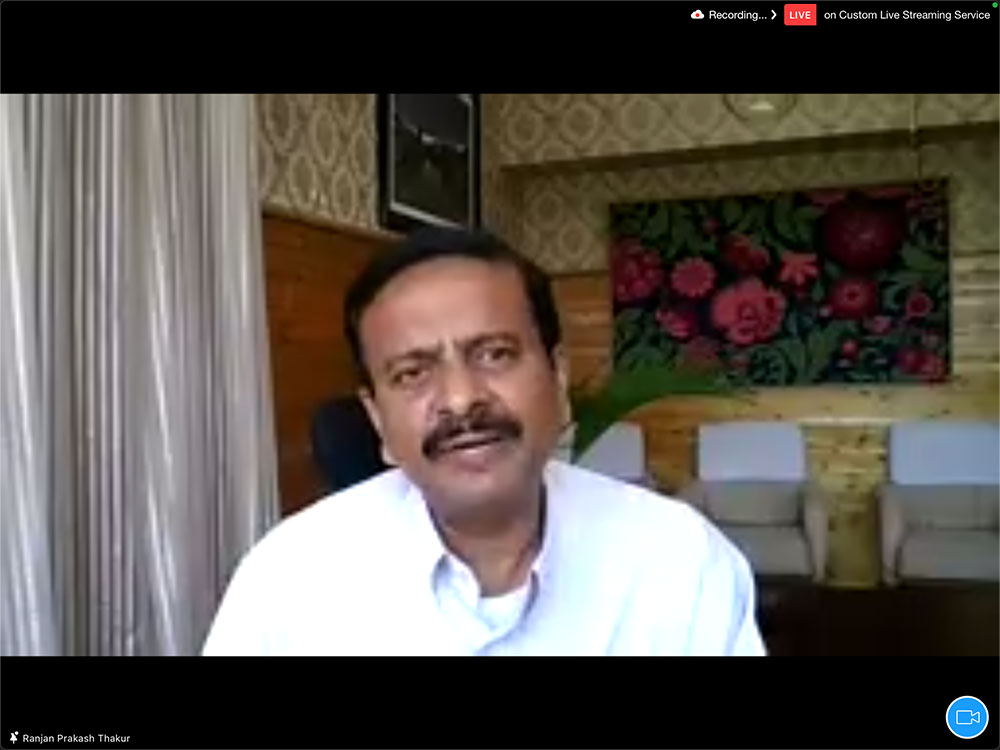 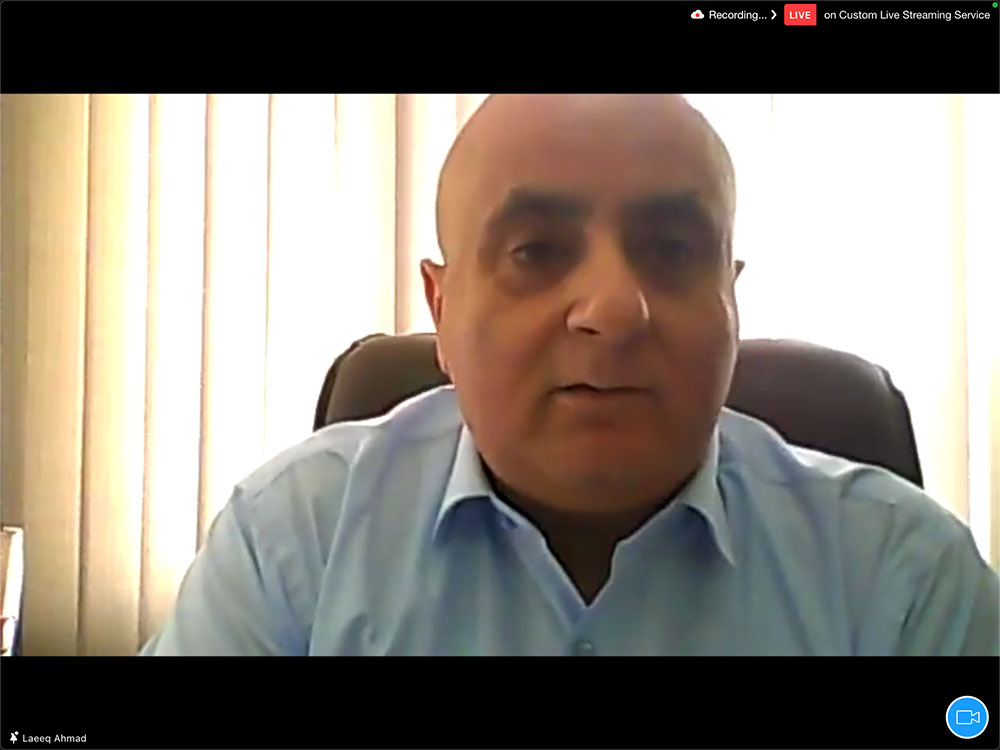 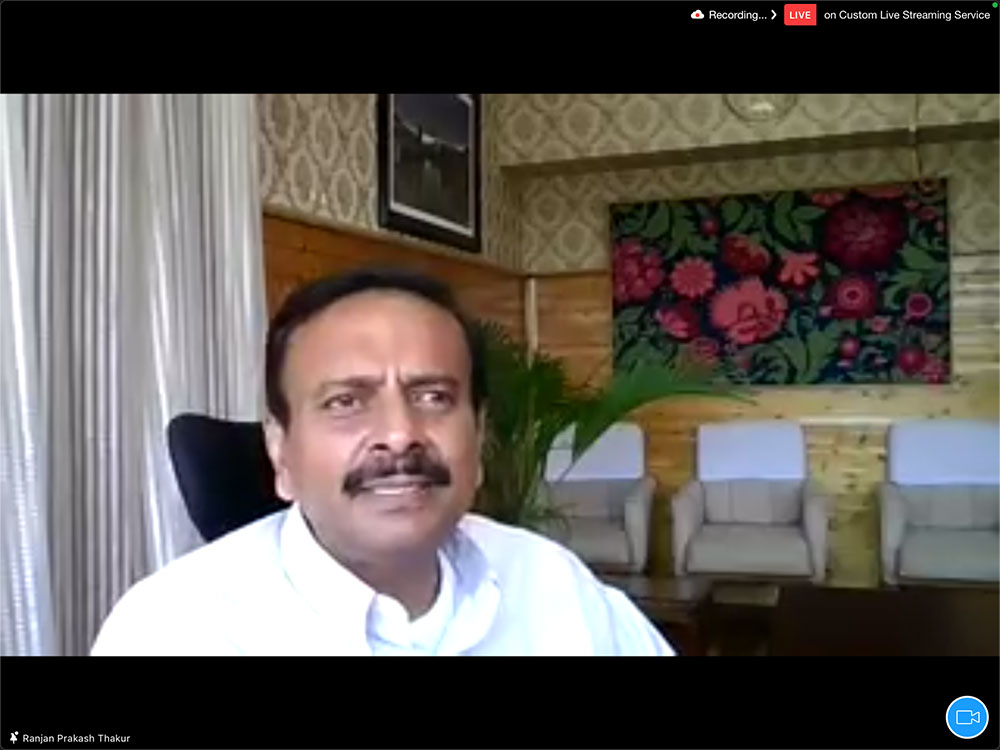 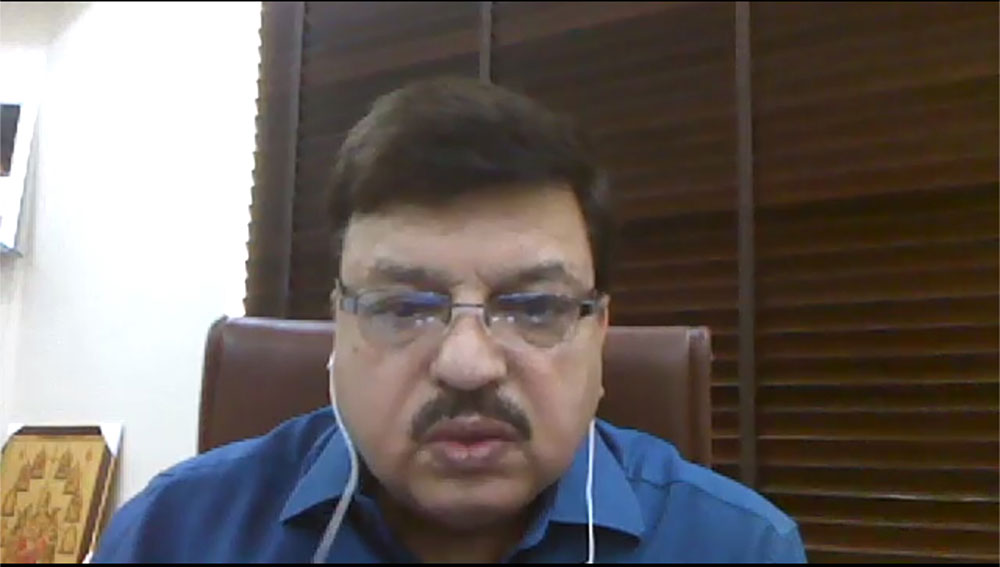 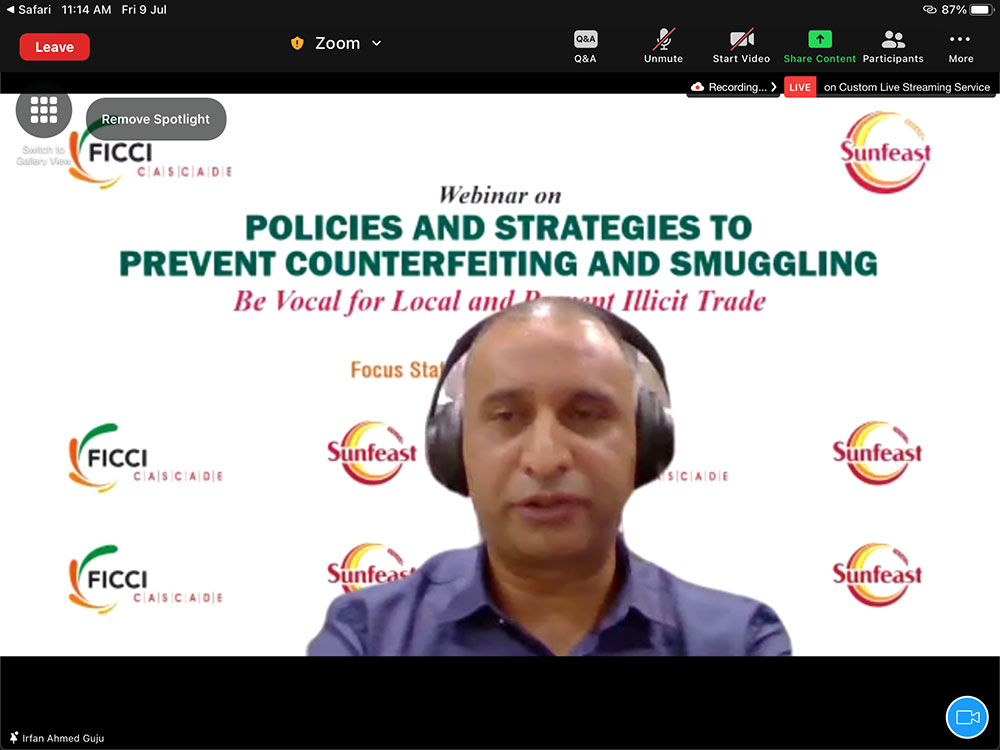 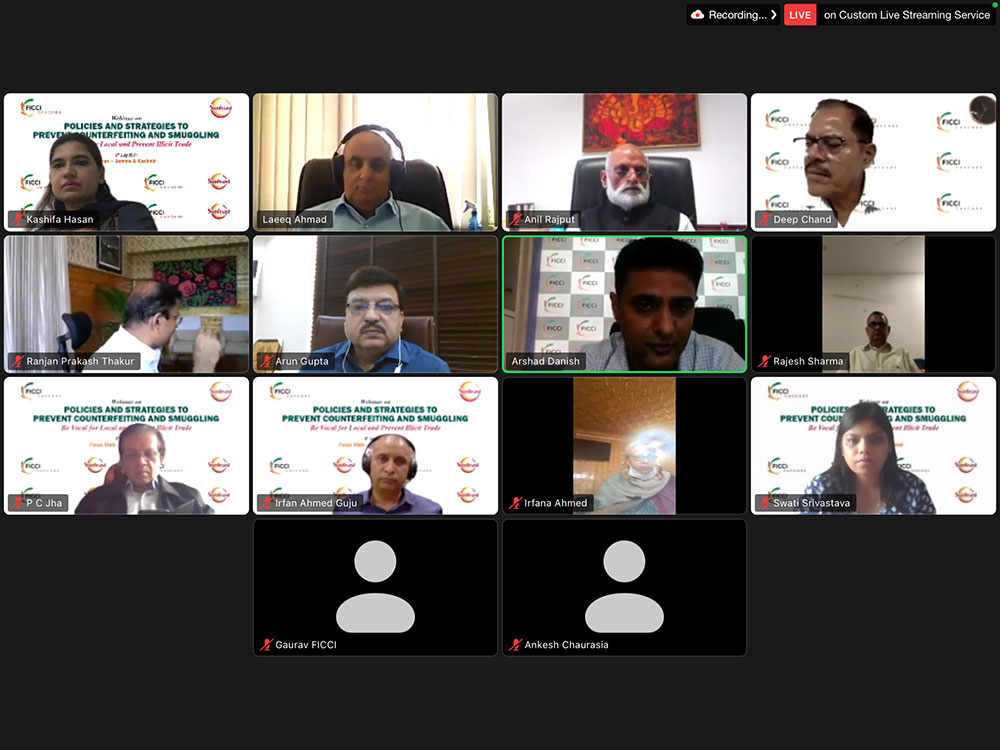 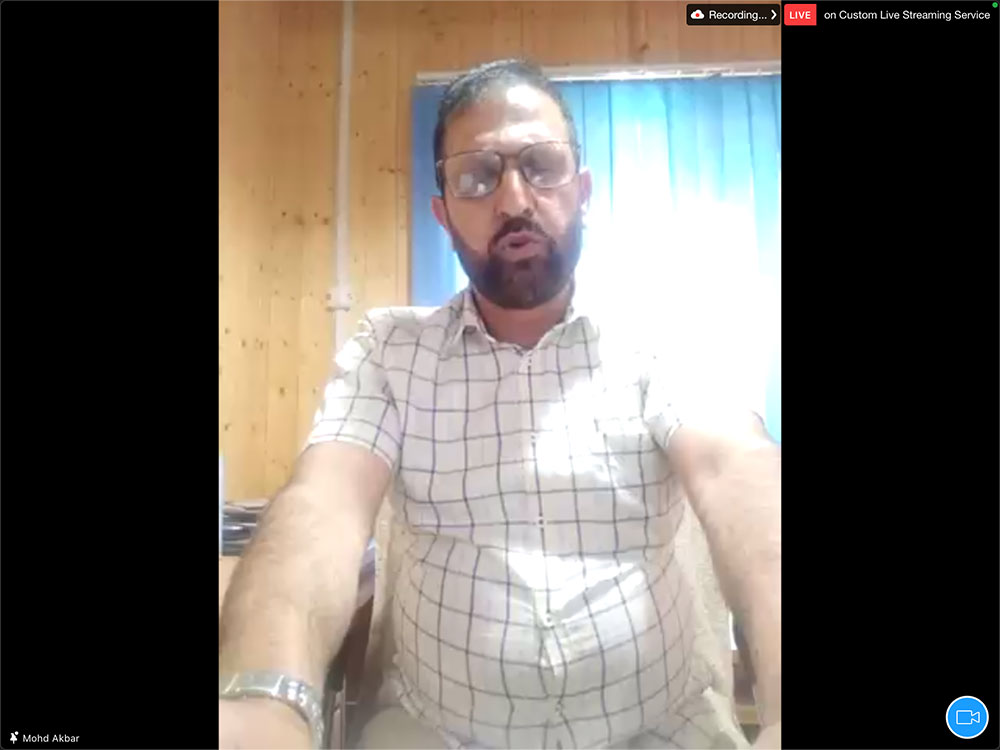 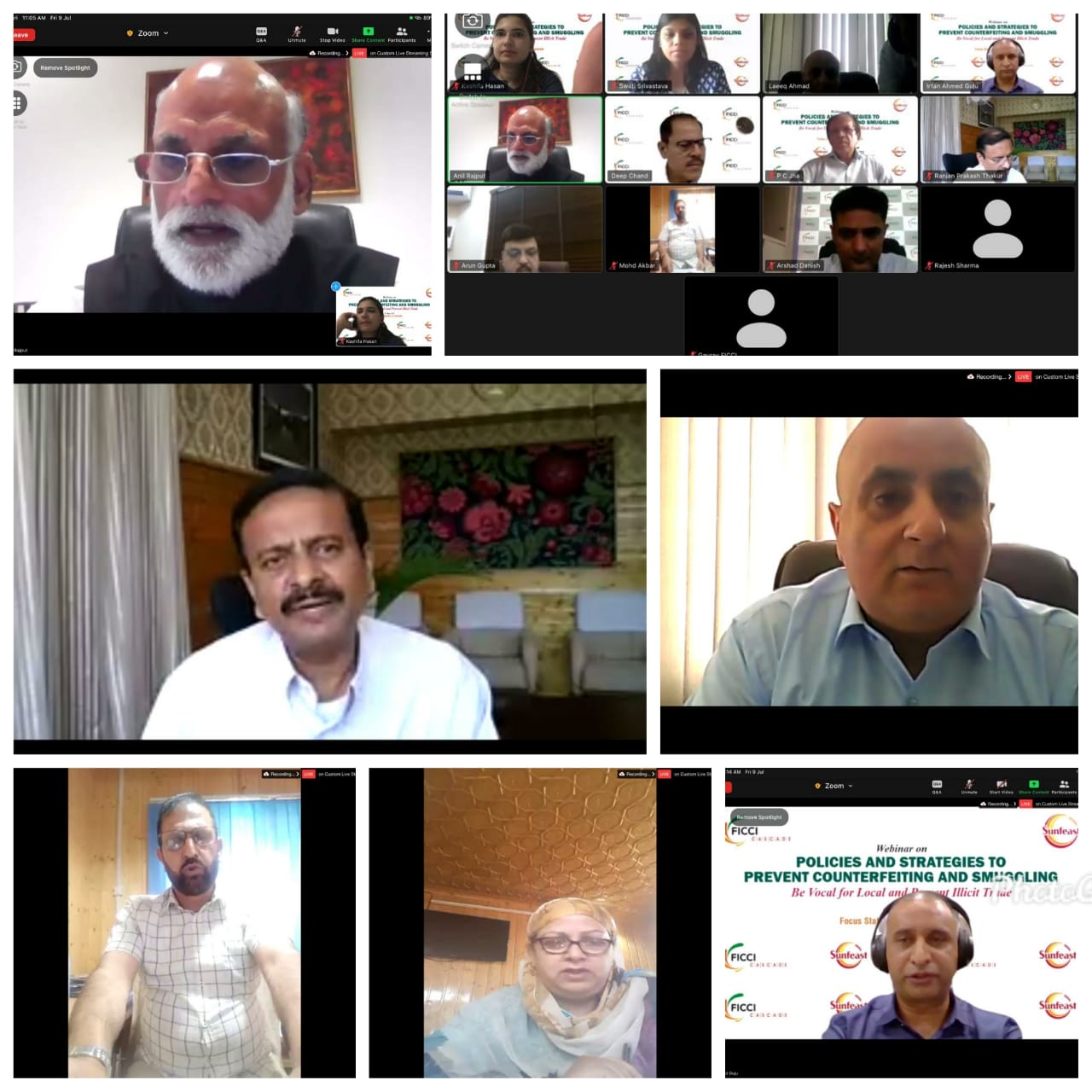