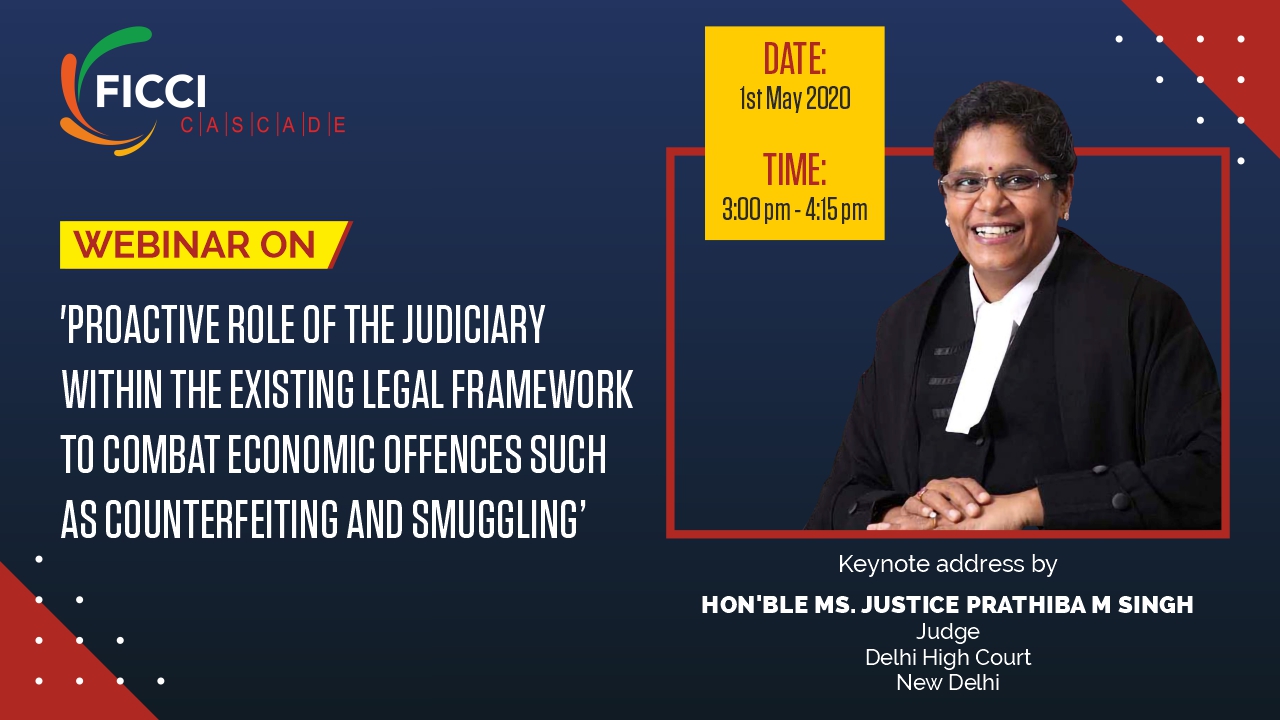 An independent judiciary is one of the democratic pillars of the Indian constitution that plays a pivotal part as an interpreter of law to combat economic crimes such as counterfeiting and smuggling. Such crimes negatively impact legitimate economic activity and facilitate an underground economy and organized crime that deprives governments of revenues for vital public services, forces higher burdens on taxpayers, dislocates hundreds of thousands of legitimate jobs and exposes consumers to dangerous and ineffective products. It is imperative that the judiciary takes a wider vision which can comprehend the impact of such crimes on national economy, health and safety of the citizens and prevent the resultant damage to industry.

The cases related to economic offences such as counterfeiting and smuggling are on the rise, more so in the current COVID crisis, where illicit trading activities tend to gain momentum as illegal operators and infringers take advantage to push their products for consumption in times of such emergencies. With the above in mind, FICCI CASCADE organised a webinar to discuss the ‘Proactive Role of the Judiciary within the existing legal framework to combat economic offences such as counterfeiting and smuggling’ on May 1, 2020.

“A way to address the menace of economic crimes could be a coordination agency at national level which could also include cybercrime and online counterfeiting. This would also assist in data management and dissemination to ground level”, said Hon’ble Ms. Justice Prathiba M Singh, Judge, Delhi High Court, chief guest at the programme. Justice Singh shared the challenges of online counterfeiting and piracy such as user anonymity, statutory harbors, changing URLs, territorial limitation etc. She also informed that since economic offences hinder economic progress, the custom authorities have strengthened their import rules and courts are also very strict with such cases.

Mr. Anil Rajput, Chairman, FICCI CASCADE said that counterfeiting, smuggling and piracy have emerged as the likely sources for financing of international terrorist organizations, non-state sponsored terrorist organizations and domestic terrorist groups. “Judiciary has to play a more proactive role in combating this menace so that the people who indulge in these unscrupulous activities will get stringent punishment,” he added.

Mr. Arun Chawla, Deputy Secretary General, FICCI, while opening the discussion, said that the laws were there; the need was for a proactive and tactful judiciary to handle such issues with competence, promptness and firmness. Although we have a vibrant judiciary which is enforcing the laws and protecting the rights of the citizen, huge pendency of cases in courts, lack of proper infrastructure and shortage of judges has always been a matter of concern.

Mr. Ranjan Narula, Managing Partner, RNA, Technology and IP Attorneys, emphasized on designing solutions based on business objectives. Appreciating the judicial system for its pro-activeness, Mr. Narula said that judiciary has given a simple mechanism for dealing with cases related to counterfeiting and has very well shaped the laws for it. However, he stressed on the need for better enforcement actions from the police on such matters.

Mr. Deep Chand, Advisor, FICCI CASCADE, in his concluding remarks, added that the menace of counterfeiting and smuggling was growing rapidly. Every effort, therefore, needs to be made to examine how these activities can be curbed with the help of Governments at the center and state, along with support of the enforcement agencies.

Through this initiative FICCI CASCADE sensitized over 100 students of reputed law schools and several legal practitioners across India on the issues and challenges in resolving economic disputes related to counterfeiting and smuggling. The webinar concluded with the idea that exchange of intelligence and information is fundamental to collaboratively combat illicit trade. Since the unprecedented situation of COVID 19 has elevated this problem, need for effective enforcement of laws is vital. 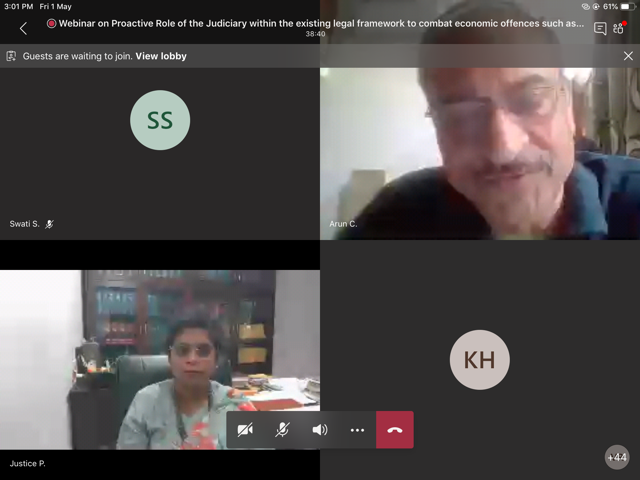 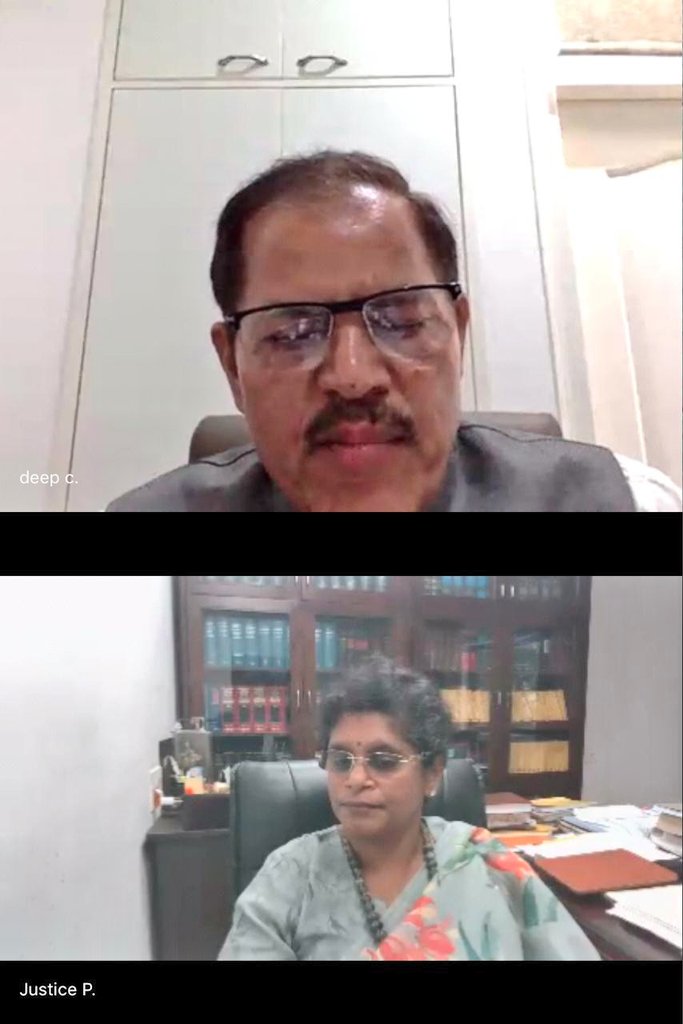 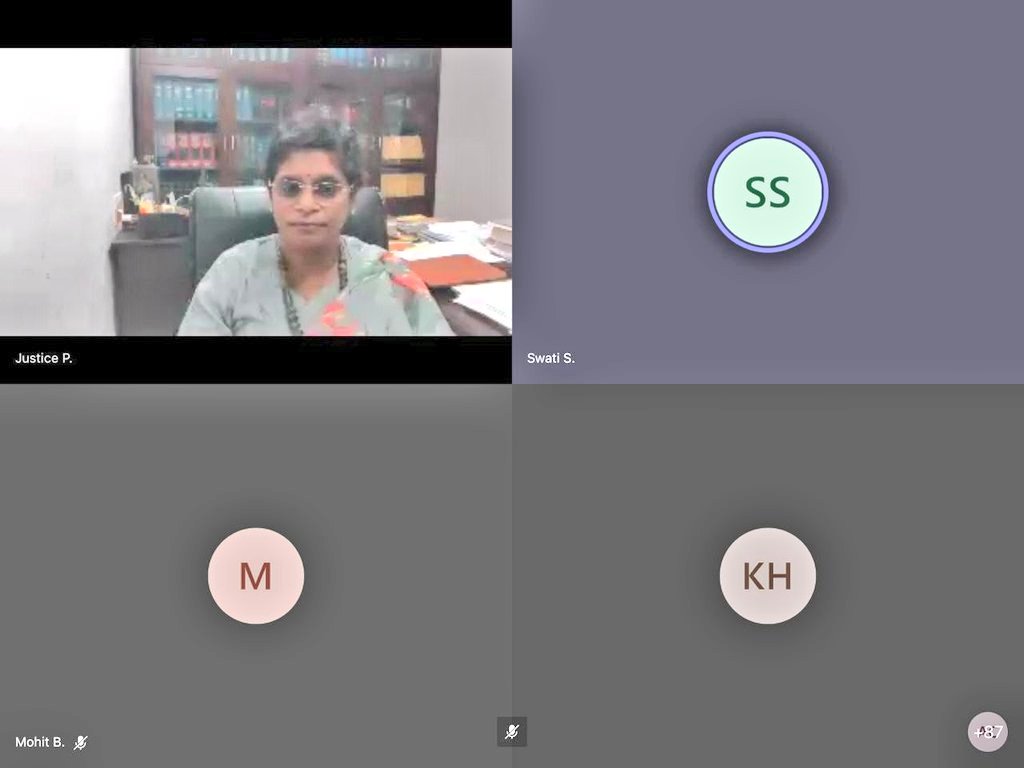 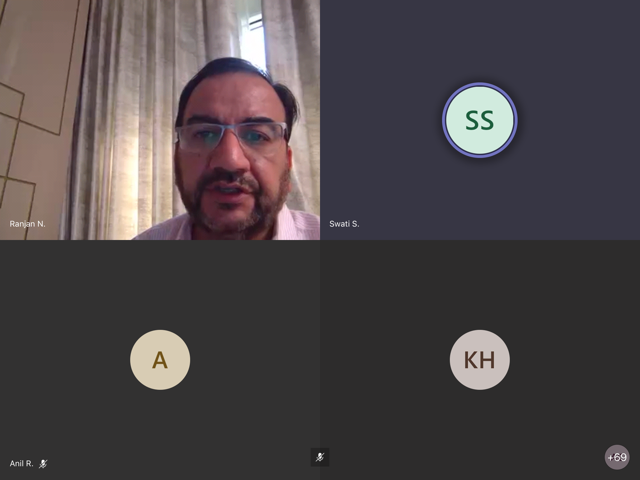 03/08/2021 FICCI’s Committee Against Smuggling and Counterfeiting...

FICCI CASCADE (Committee Against Smuggling and...