FICCI-CASCADE organised a one day seminar on Developing a Pro-active Strategy to Curb Counterfeiting to commemorate the World Anti-Counterfeiting Day 2012 on the 13th of June 2012.

Earlier, welcoming the Chief Guest and the participants, Mr. Anil Rajput, VP, Corporate Affairs, ITC Ltd said “People should get the message that buying counterfeit products is damaging to the economy. The best way to do this is to make the customer realise the impact of buying a fake product,” said Rajput. On the sidelines of the seminar, an exhibition of the paintings of school children on the theme of “Fighting Counterfeit and Smuggling” was laid out. A catalogue book using some of these works was also released on this occasion. The event saw the participation of over 150 people. 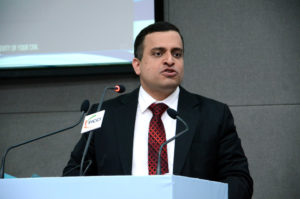 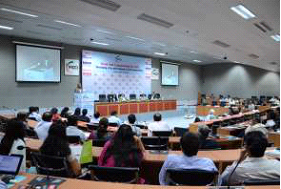 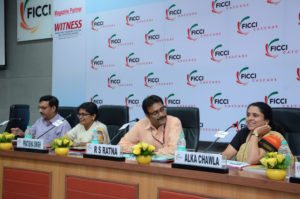 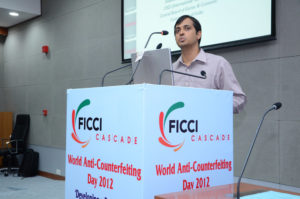 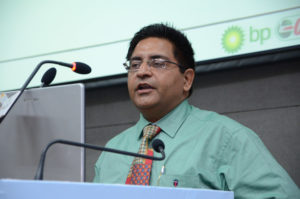 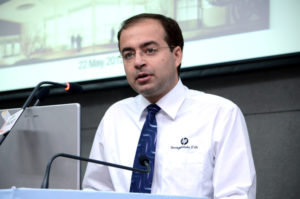 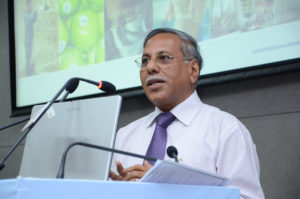 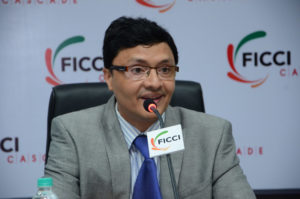 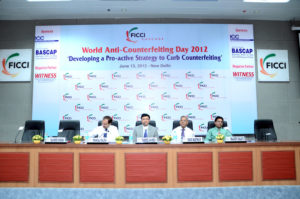 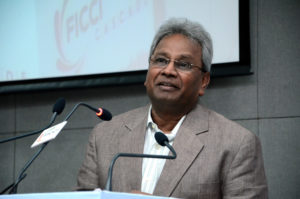 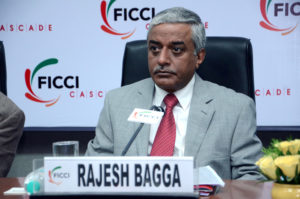 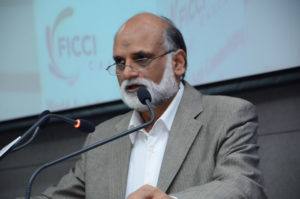 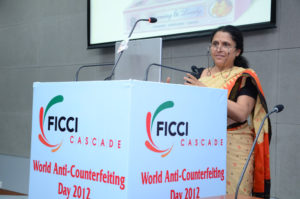 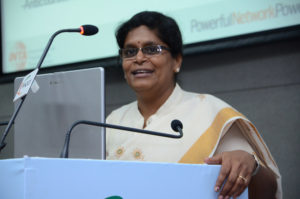 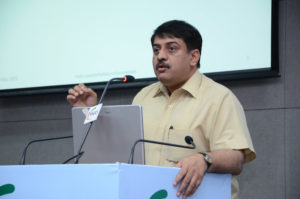 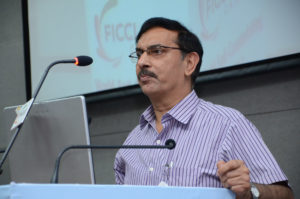 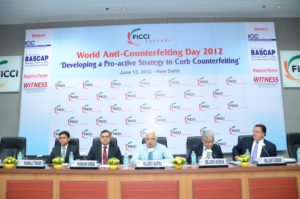 Seminar on Communication, Coordination and Collaboration-Strengthening the fight against counterfeiting and smuggling, Lucknow

Interactive Session on ‘Illicit Trade – A Threat to our National Interests, Shimla