FICCI CASCADE believes that sensitising the youth is the essence of development, therefore with this objective FICCI CASCADE organised a youth festival on the theme of Youth Against Counterfeiting and Smuggling at DPS, Jammu. The debate competition witnessed enthusiastic participation of students with their creative ideas to eliminate the hazards of counterfeiting and smuggling.

The youth festival was organized to energize the young minds to take up the fight against smuggling and counterfeiting. The magnitude of counterfeiting and smuggling worldwide is several hundred billion dollars. There is an urgent need to take actions against this illicit business as it has linkage to criminal networks. Reports suggests that counterfeited and smuggled goods produced and distributed are often substandard and can even be dangerous, posing health  and safety risks that could be life-threatening.

On 21st February 2014, with an idea to gather support and spread the word among youth, CASCADE enlightened the students with the growing menace of smuggling and counterfeiting. Around 250 students took part to help the economy with massive interest and zeal, which not only motivated the students present but the whole city.

Hon’ble Minister Mr. Nazir Ahmed Khan (Gurezi), Minister of State (Independent Charge) for Animal & Sheep Husbandry and PHE, Irrigation & Flood Control, Horticulture, Agriculture & Floriculture invoked the spirit of nationalism to fight the evils of smuggling and counterfeiting. He emphasised on the increase in the public health risk with the flow of smuggled and counterfeit products in the market. Mr. Khan highlighted the huge loss to the exchequer due to the increasing smuggling and counterfeiting in the country and thereby its affect on the growth of the economy.  He acknowledged the problem in his state and thanked FICCIC CASCADE for taking this initiative and driving a movement nationally.

Mr. Deep Chand, Advisor, FICCI CASCADE gave an overview on the growing menace of counterfeiting and smuggling and shared the magnitude of the problem. He highlighted the high rate of taxes which gives incentive to unscrupulous and anti-social elements for creating a major threat to national safety and hence tax arbitrage creates opportunities for smuggling and counterfeiting. He addressed the students to join hands in support of the cause and pledge to quit fake and fight smuggling.

Mr. S. K. Lohia, Director, SSG emphasised on the role of the society in fighting this menace. In his address he said that people are always the biggest force of change and when they unite for a cause, things do happen.  Mr. S. S. Sodhi, Director, DPS appreciated CASCADE for their efforts and congratulated for raising such a good cause to generate awareness. He highlighted few examples and stated the problem of smuggling and counterfeiting as huge and high time to work on it. Dr. Amit Wanchoo, CEO, Space Communications in his address said that youth of Jammu are vibrant and this is a just a start; CASCADE with his organisation will take number of steps to curb it. He also mentioned that such activities are the best mode of bringing change in the society.

FICCI CASCADE as a supporter to the economy and being a pillar of government is trying to give its best to fight against this critical issue.  FICCI CASCADE has strived the right nerve by empowering the young minds that represent our future and have great potential to eliminate the menace of smuggling and counterfeiting. 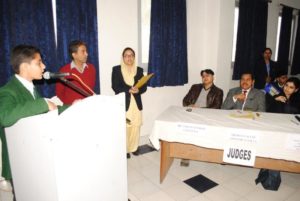 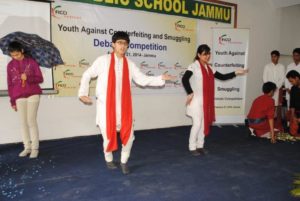 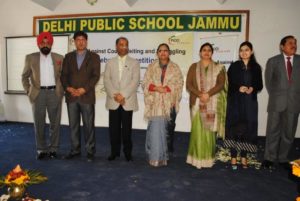 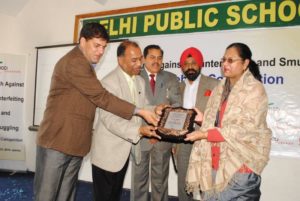 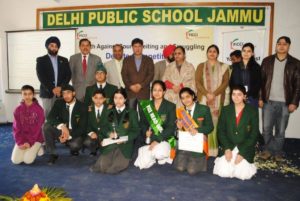 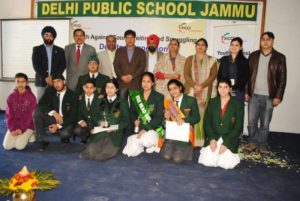 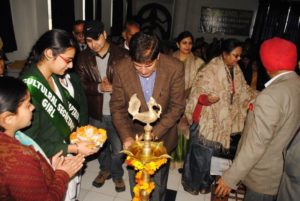 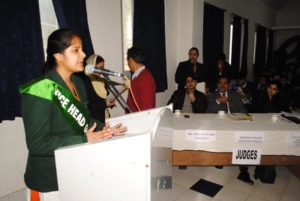